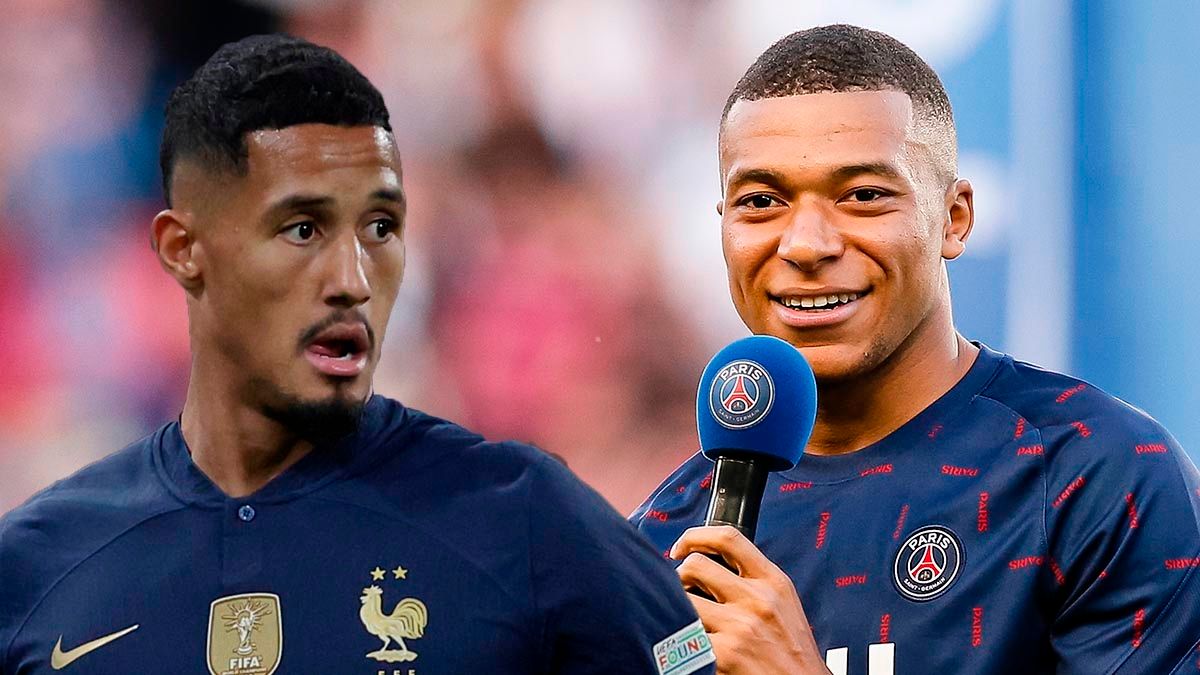 France’s defeat in the World Cup final was a damaging one to the players and the mental implication won’t be fully realised until some time after. Kylian Mbappe was at the centre of it all having scored three times and in the penalty shootout, yet he ended up on the losing side.

Mbappe was joined by Arsenal defender William Saliba who also struck a dejected figure at full-time in the final. Despite being utterly brilliant for Mikel Arteta’s team this season, Saliba was snubbed by Didier Deschamps in the French starting XI.

Dayot Upamecano, Raphael Varane and Ibrahima Konate were all preferred to the Arsenal man. Even Monaco defender Axel Disasi made two more appearances in the tournament and started ahead of Saliba in the final group-stage game against Tunisia.

Saliba will return and start for Arsenal when deemed ready. However, there were concerns that perhaps he would not be back in time to play on Boxing Day against West Ham United.

Arsenal were allowing players as many as seven days off after the time spent at the tournament. However, many players have waved this football.london understands, and the likes of Aaron Ramsdale have returned quickly and played soon after taking part in training.

Unlike the summer pre-season, players are not returning after a period of downtime and instead have been with their national sides. Saliba has been given the inspiration to return sooner than expected by teammate Mbappe.

The PSG forward was shown returning for training just 63 hours after his side lost in the final. He is a critical part of the PSG team who have a five-point lead over Lens at the top of the Ligue 1 table and face Bayern Munich in the last-16 of the Champions League.

Arsenal will hope that Saliba returns swiftly too and can play. Takehiro Tomiyasu’s fitness remains in question and Arteta will be banking on Saliba to partner Ben White on the right side of defence as the Gunners continue on their title charge.

JUST IN: Arsenal in advanced talks to agree deal for Bundesliga No.33 forward