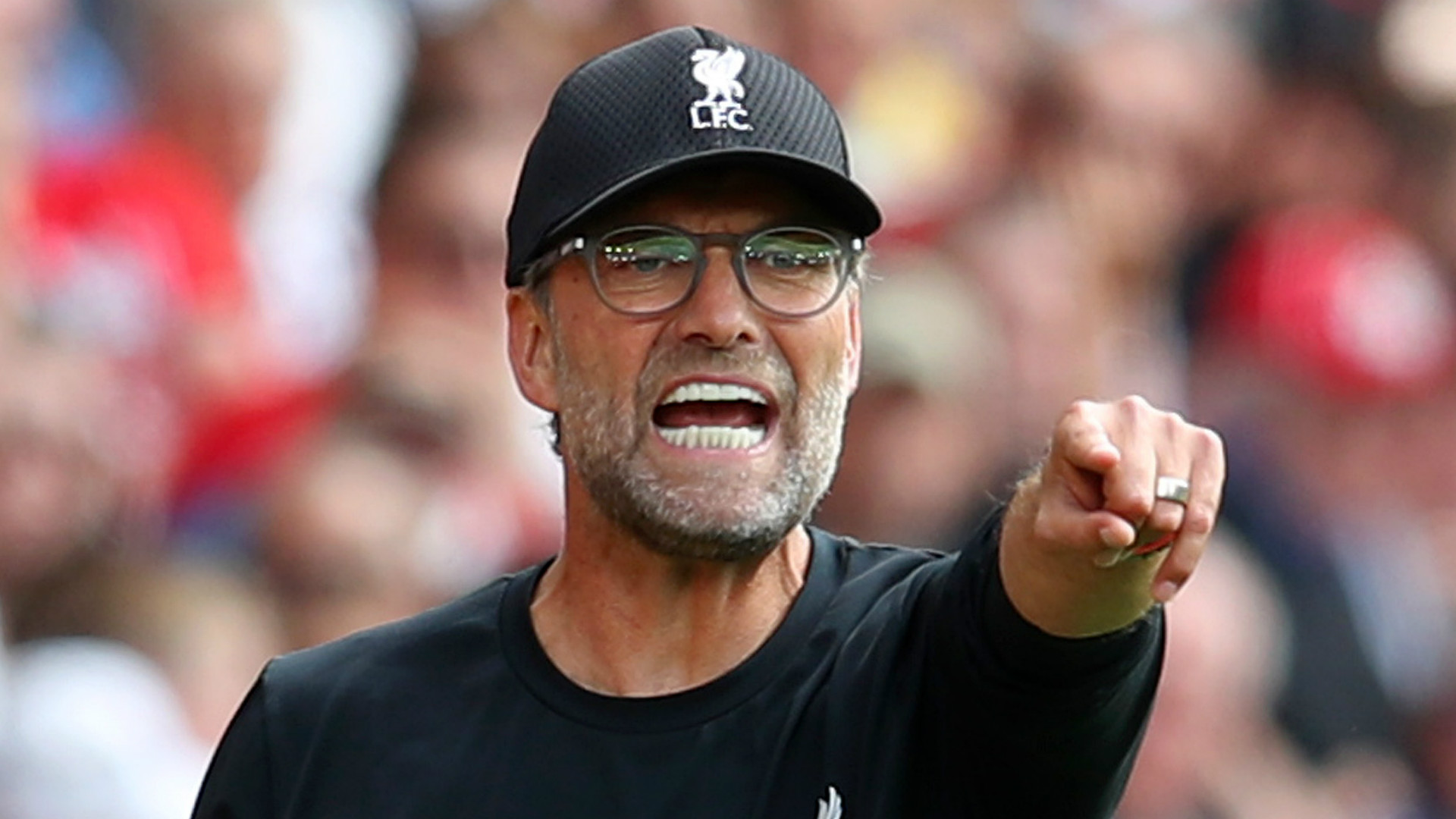 Liverpool boss Jurgen Klopp has revealed that he actually wanted to sign Arsenal captain Martin Odegaard when the playmaker was very much younger.

The Reds go to Arsenal on Sunday and Klopp said: “Martin Odegaard, I spoke to him when he was 15 from Norway when the whole world wanted him and he decided on Real Madrid.

“I remember it like it was yesterday, we sat on a table with his dad and we were all so excited.

“And then there were a few difficult years but that is normal when you were that much in the spotlight. He’s become the player everybody expected him to become at that time.”

Odegaard first joined the North London outfit on loan before he was signed on a permanent deal and now a captain of the team.

He has been impressive and has helped his team stand tall so far this season.

Arsenal boss Arteta hails goalscorer Nketiah: All the qualities to be regular starter