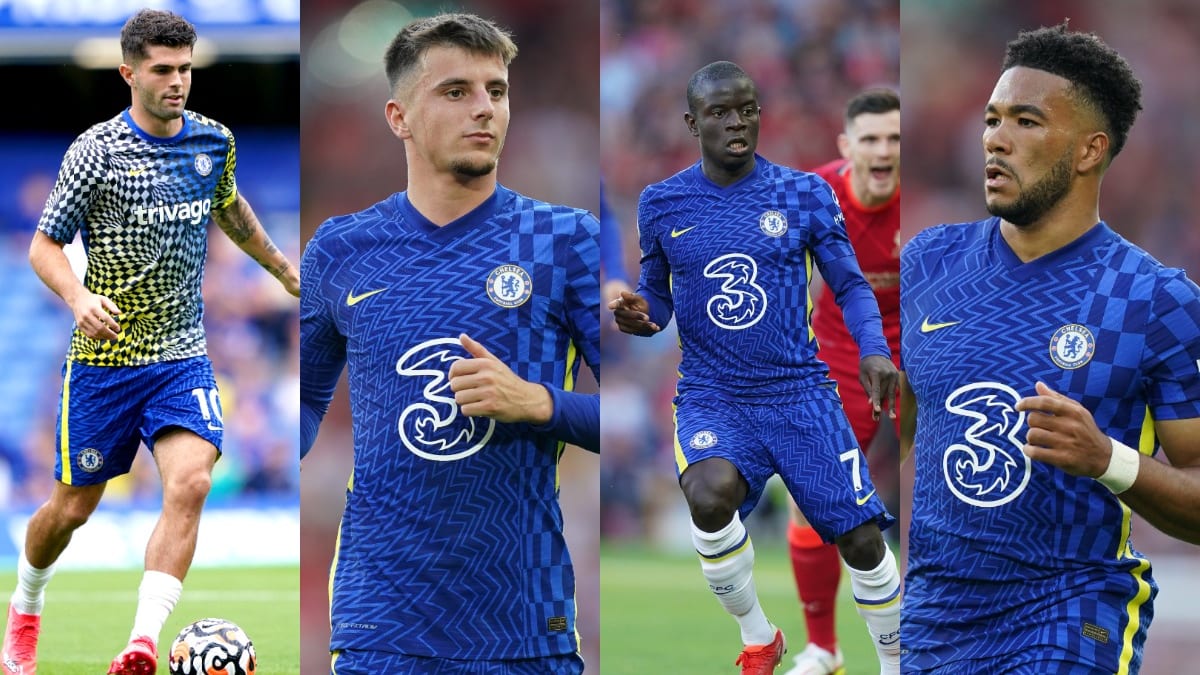 Arsenal are reported to be on the verge of signing Chelsea star Christian Pulisic as the player seems to be out of favour at the Champions League.

This report has been reacted to by Kevin Campbell when he spoke to The Highbury Squad.

The 24-year-old is heading into the final 18 months of his contract and it is suggested that the Blues are willing to part ways.

Campbell therefore said Pulisic may be a good signing for Arsenal – though he admitted that he would have a point to prove.

“I think he’s a good player,” he told The Highbury Squad. “But you mention all the stuff he’s done, he wasn’t a starter at Chelsea. He was a bit-part player.

“I think he’s a really good player. Don’t get me wrong. But he wasn’t the difference maker at Chelsea in those games. He showed his qualities against England. I know England were poor, but I thought the USA did really well. I thought he showed that he can play at the highest level, that’s for sure.

“And with Mikel Arteta’s coaching, we might be able to get even more out of him.”