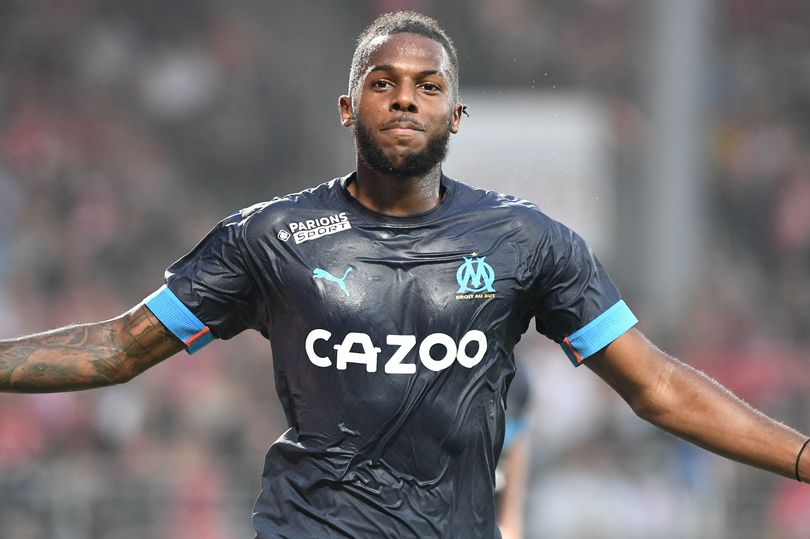 Arsenal defender Nuno Tavares has revealed that he wanted an option to join Marseille permanently at the end of his loan spell with the Ligue 1 outfit, but the Gunners refused, as per the Evening Standard.

Speaking to RMC Sport, Tavares said: “At Arsenal, I do not know if it was a problem of competition with Kieran Tierney, but for me that’s not even the point.

“I came to Marseille to finally be able to play in my position. When signing with OM, I wanted to have an option to buy, but Arsenal refused. With my agents, we always wanted this purchase option, but Arsenal didn’t.

“Now I’m at OM, and with or without an option, I’m happy. At Arsenal, I would have probably only played in the [FA Cup and EFL Cup].”

Arteta vented his frustration at Gabriel Martinelli’s early goal being disallowed due to a push by Martin Odegaard on Christian Eriksen, saying the decision highlights a lack of consistency with VAR.

The Gunners boss felt his side dominated large portions of the game at Old Trafford and couldn’t hide his disappointment that Arsenal came away from the match empty handed. Arsenal did have the lions share of possession and had more shots than United, but the Red Devils were clinical when picking the visitors off on the break.

The defeat brought an end to Arsenal’s faultless start to the season, as their winning run was halted at five games. The Gunners beat their first five Premier League opponents by an aggregate score of 13-4, and Keane was frustrated at the lack of credit Arteta gave United for ending their perfect start.

More misery has been piled on Arsenal following their 3-1 defeat at Manchester United. The Gunners look as though they’ve come away from Old Trafford with a fresh injury concern.

As reported by The Athletic’s David Ornstein, Emile Smith Rowe appeared to pull up with an injury during Arsenal’s post-match warm down. The midfielder came on as a late substitute in the defeat, replacing Martin Odegaard as part of a triple change made by Mikel Arteta with 16 minutes to play. Smith Rowe was one of three attacking changes made with Arsenal 2-1 down, but Marcus Rashford scored 60 seconds later to kill the game off.

Ornstein reported that Smith Rowe looked ‘distressed’ during the warm down and had to be taken back to the changing room by assistant coach Carlos Cuesta while the rest of the substitutes and players who didn’t feature continued their drills.

Related Topics:InterviewTeam News
Up Next