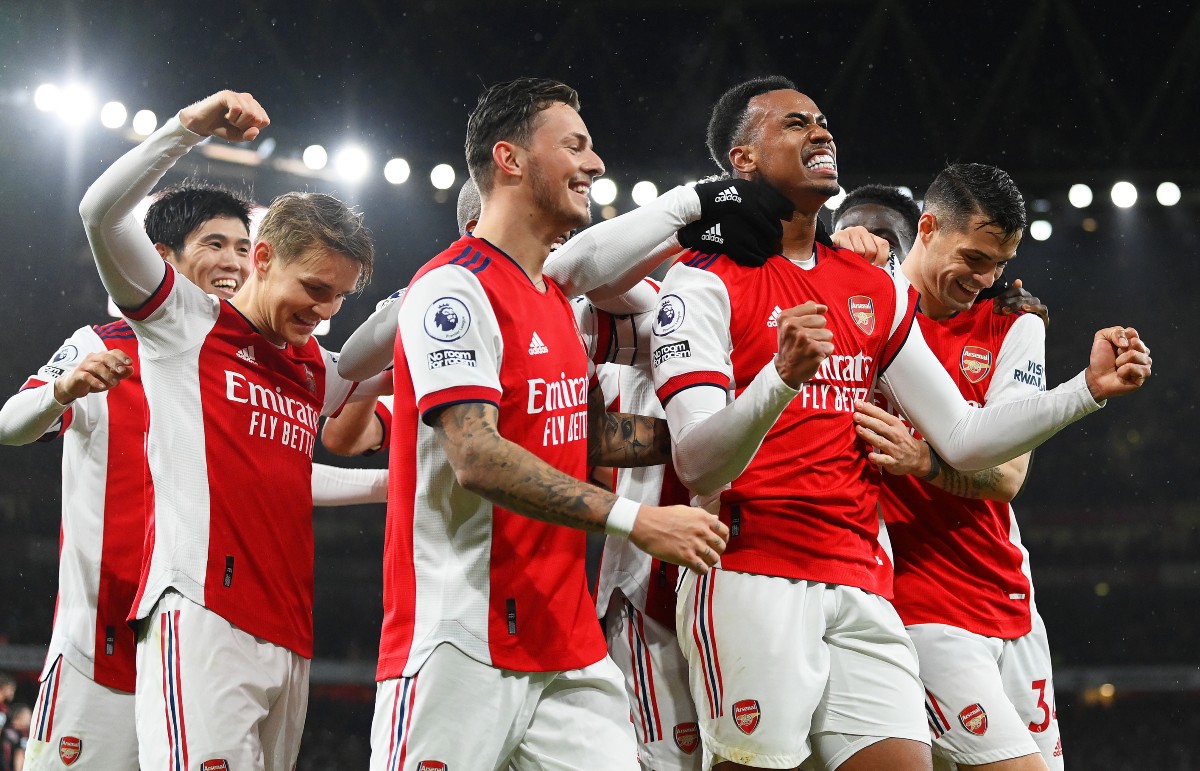 Juventus stay keen on signing Gabriel Magalhaes, as the Arsenal defender is the name at the top of the Bianconeri’s wishlist. There was a surprising amount of speculation surrounding Brazil international during the summer transfer window, albeit, most of the rumours stemmed from Italy.

Reports claimed that the Old Lady director Federico Cherubini was in London at one stage and wanted negotiations with Arsenal about Gabriel. It was suggested that the Gunners wanted at least £51m for Magalhaes. Unsurprisingly, the 24-year-old centre-back went nowhere during the window.

And he continues to establish himself as one of the best defenders in the PL. The Brazilian defender is a huge player for the Gunners. But it looks that that may not stop the Bianconeri from trying their luck in the future. The Old Lady still want a left-sided centre-back. And the name at the top of their list is the South American centre-back.

However, the report notes that securing the Brazilian’s signature will not be easy or cheap. They do have other targets on their radar. So you would imagine that the Gunners may have little interest in entering into talks. The London giants are not going to sell the former Lille centre-back anytime soon.

Gabriel has more than proved his value to Arsenal over the last couple of years. He formed an amazing partnership with Ben White last campaign. And he quickly looked just as comfortable now he is playing regularly alongside Saliba. If the Gunners are going to sell Magalhaes, they are only going to consider an eye-watering sum.