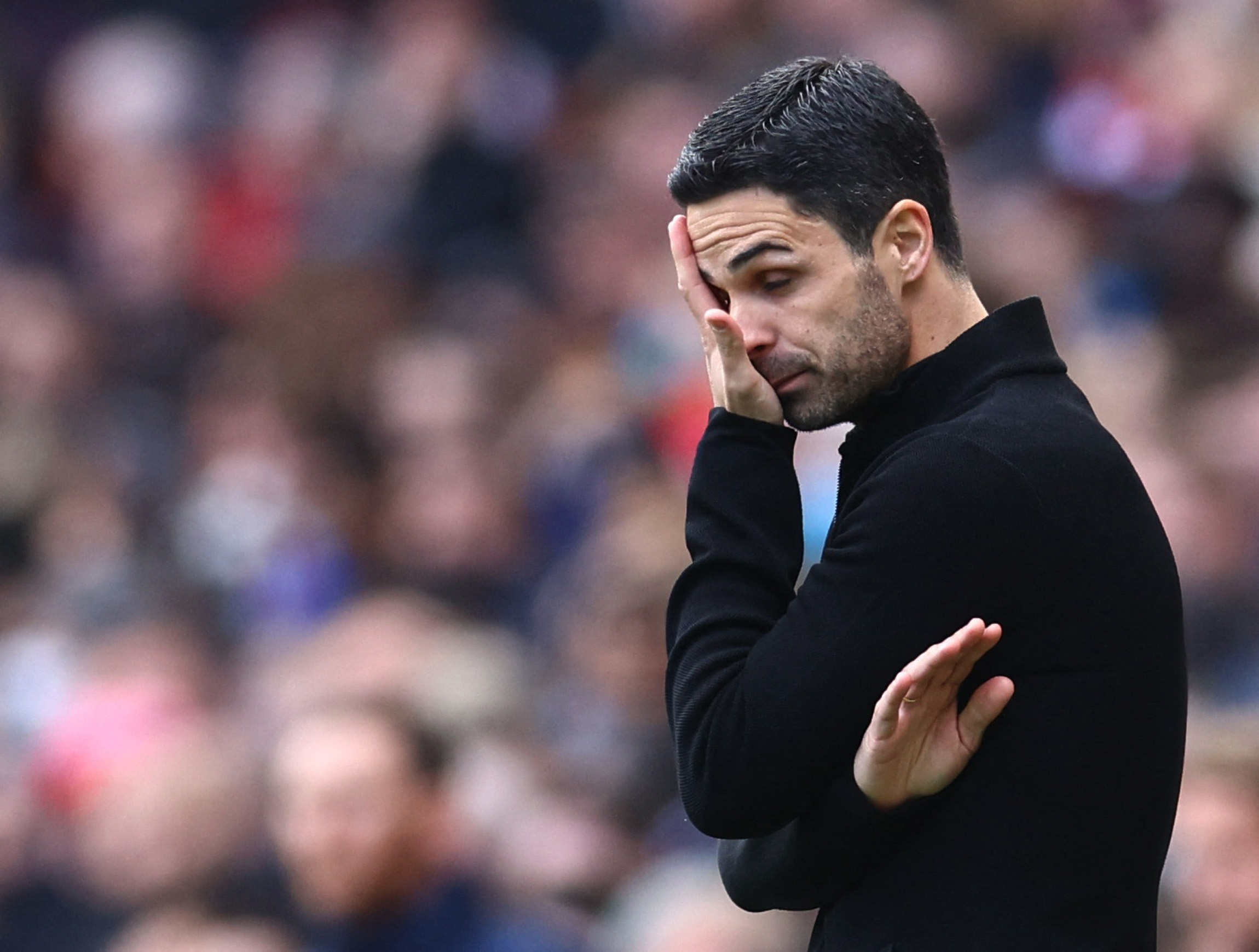 Fulham could accelerate their attempts to add Cedric Soares from Arsenal in January. Portugal international is not playing regularly this campaign under the Spanish coach, and Marco Silva is keen to tie up a deal for his compatriot.

The Cottagers will look to continue where they left off in the summer with their recruitment as Silva wants further experienced stars in winter. Marco is interested in a deal for Soares of the Gunners, with the defender not playing enough matches at the Emirates Stadium.

Cedric is represented by football agent Kia Joorabchian, who helped the Cottagers sign Willian in the summer. Fulham are looking at a new right-back and a central midfielder in January, with Marco Silva, keen on signing his compatriot from the Gunners.

The 31-year-old defender joined Arsenal in January 2020 on an initial six-month loan, which was made permanent and penned a deal until 2024. The Spanish manager was without the Portuguese defender in the early parts of the campaign through injury.

However, despite expectations, the Portuguese would play a regular role in their Europa League matches, the right-back has played only two times as a substitute. The former Southampton defender is reportedly frustrated at a lack of playing time and has been looking for a move away from the Gunners.

Whether Mikel Arteta sanctions a move stays the question, as the Gunners could lose a footballer with valuable experience heading into a crucial phase of their campaign. The Spanish manager has preferred Ben White in the right-back role this campaign, and Tomiyasu is his natural cover.