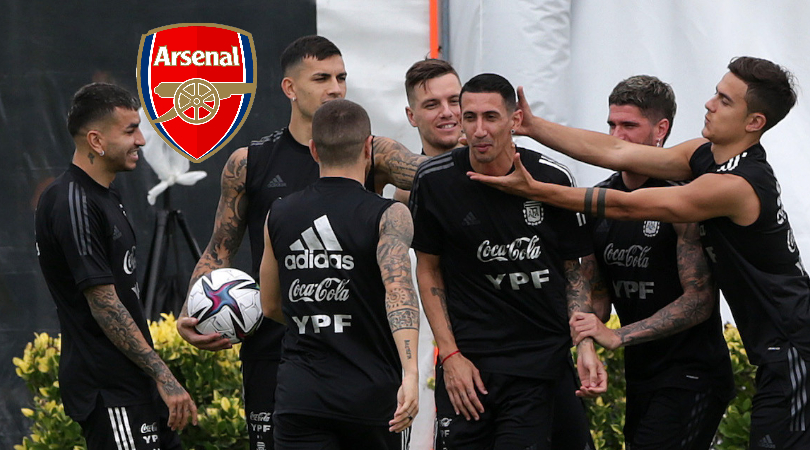 Leandro Paredes is on Arsenal’s radar ahead of the winter transfer window. The 28-year-old midfielder has struggled for relevance at Juventus while on loan from PSG. The London giants’ need for a midfielder continues to link them with many names across the market.

The Spanish coach wants a midfielder to shore up his options ahead of the second part of the campaign. The Gunners are keen to hold on to their top spot in the PL. After a blistering start to the campaign, Mikel Arteta has steered the Gunners to the summit of the PL, winning 12 of the 14 matches played so far.

Man City are breathing down their neck in the second spot and are five points behind Arsenal. Until now, Arsenal have not suffered any significant injury blows and came through this period unscathed. The squad is by no means complete, and the Spanish tactician needs at least two-three footballers to improve the quality in depth.

Argentina international has emerged on the Gunners’ radar as Mikel Arteta widens his search. The Argentine was of interest late in the summer, as the London giants failed with an enquiry. The Argentine midfielder ended up joining Juventus on a loan deal, with the Old Lady holding an option to buy.

The South American midfielder’s time in Serie A has not gone to plan after making only three starts under Allegri. The Bianconeri youngsters Nicolo Fagioli and Fabio Miretti are ahead of Leandro Paredes in the pecking order.