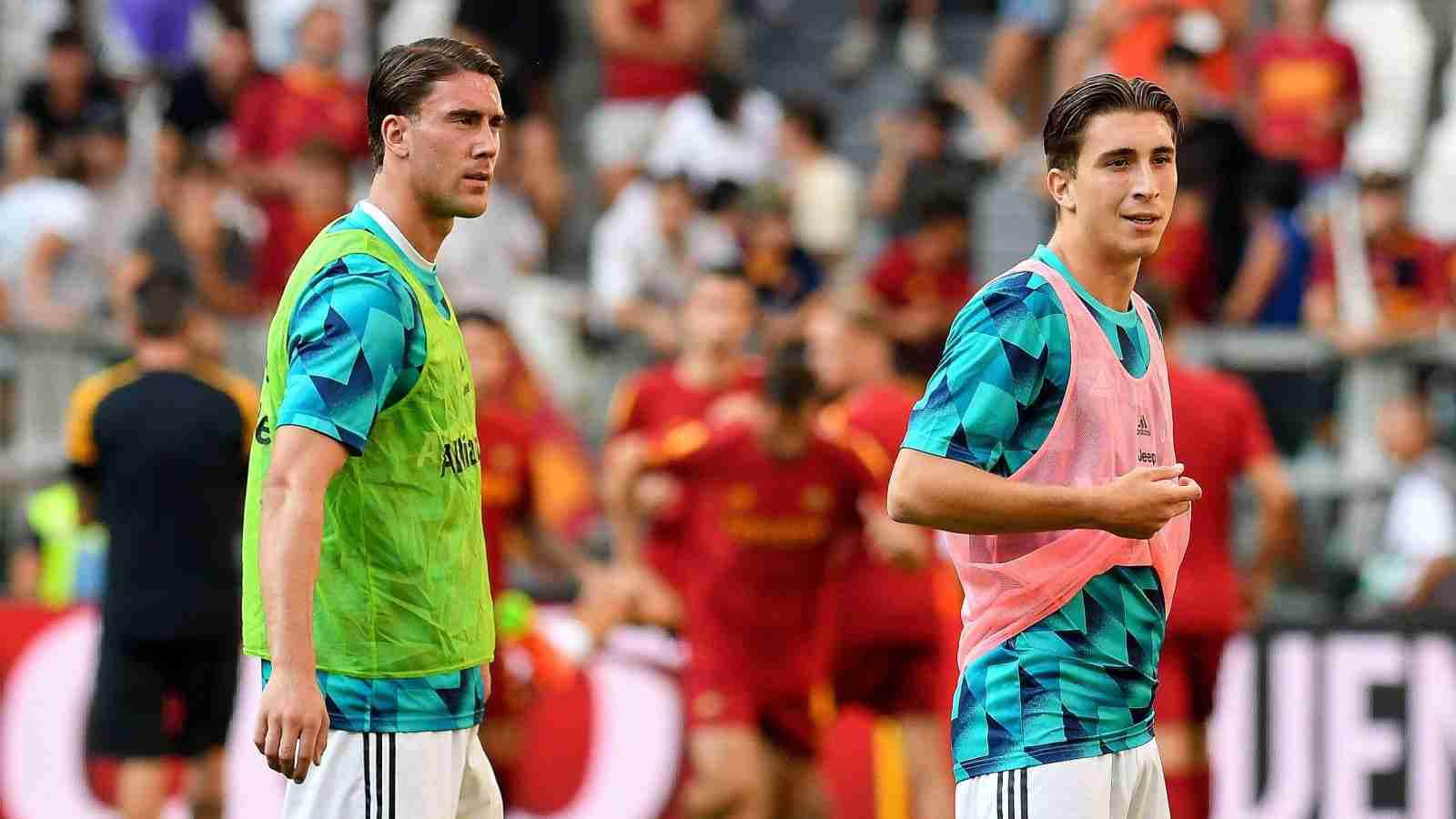 Chelsea, Man United, and Arsenal have been handed a transfer boost heading into January as the future of Juventus centre-forward Dusan Vlahovic stays up in the air. The PL trio are in the market for a new No.9 and are sniffing around Serbia international, who is unhappy under Allegri, and the Bianconeri are finally willing to let him go.

While the Old Lady’s original stance was to “postpone any discussion at least until the end of the season,” a lucrative offer could “change their minds”, with the report stating that a bid in excess of €90m would be “listened to carefully” by Juventus.

Vlahovic just joined the Bianconeri early this year when the Old Lady paid over €70m to acquire his services from fellow Serie A club Fiorentina in winter, beating Arsenal to his signature after the London giants registered their own interest.

Dusan has since been a regular starter for Juventus and has come up with key goals. This campaign, the 22-year-old striker has scored seven times in 15 games. In total, the Serbian centre-forward has scored 16 goals and provided four assists in 36 games across all tournaments.

The Gunners, for one, have maintained their long-standing interest, especially in the wake of Jesus being ruled out for a few months. The Serbian has been linked as a potential option for the London giants in winter and will offer creative link-up play as well as an aerial threat in the box on top of his undoubted finishing skills.