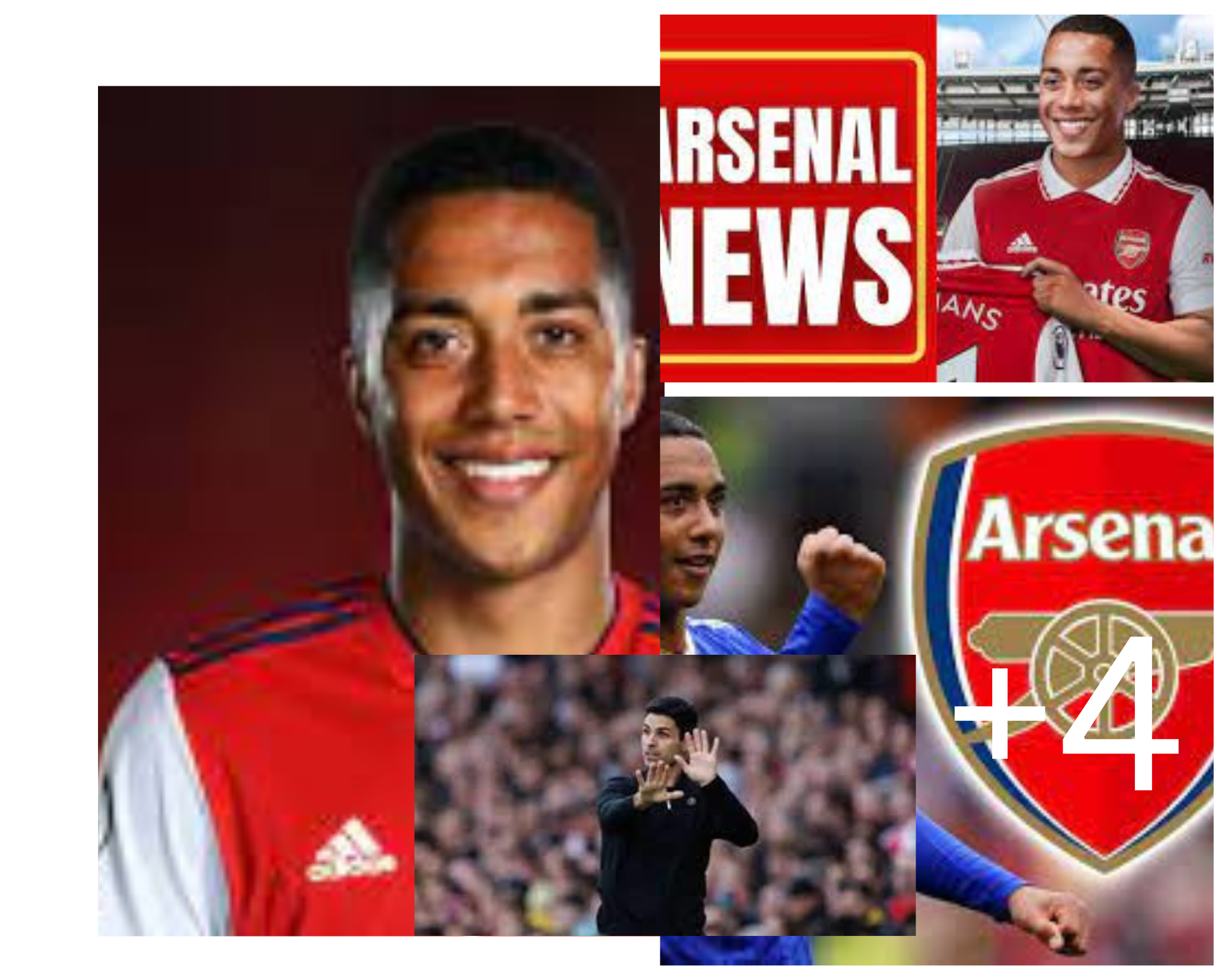 Leicester star Youri Tielemans has decided to wait until the World Cup to make a decision on his future following plenty of transfer rumours linking him with Arsenal and other top teams in recent months.

The 25-year-old midfielder has been a star performer for the Foxes in recent years, but it stays to be seen what lies in store for him next as he approaches the final few months of his deal. Youri is currently due to be a free agent next summer, and the midfielder does not plan to sign a new deal at Leicester City.

However, there is not currently anything going on with Tielemans and another team, with the midfielder will make a decision on his future closer to this winter’s World Cup. Belgium international was heavily linked with the Gunners in the summer, but the London giants didn’t end up signing the midfielder.

The Belgian midfielder has a deal until the end of the campaign, after which he will be available on a free transfer. The Belgian was also reportedly not considering a contract extension and was available for only €25m. However, the London club ultimately abstained from signing the former Monaco midfielder.

Arsenal had already signed Fabio Vieira to add steel to their midfield, while Elneny also signed a contract extension. Zinchenko could also be used in the midfield if necessary. However, Newcastle United have now edged ahead of the Gunners in the battle for Youri Tielemans.

Arsenal could miss out signing of 27-year-old Spanish winger