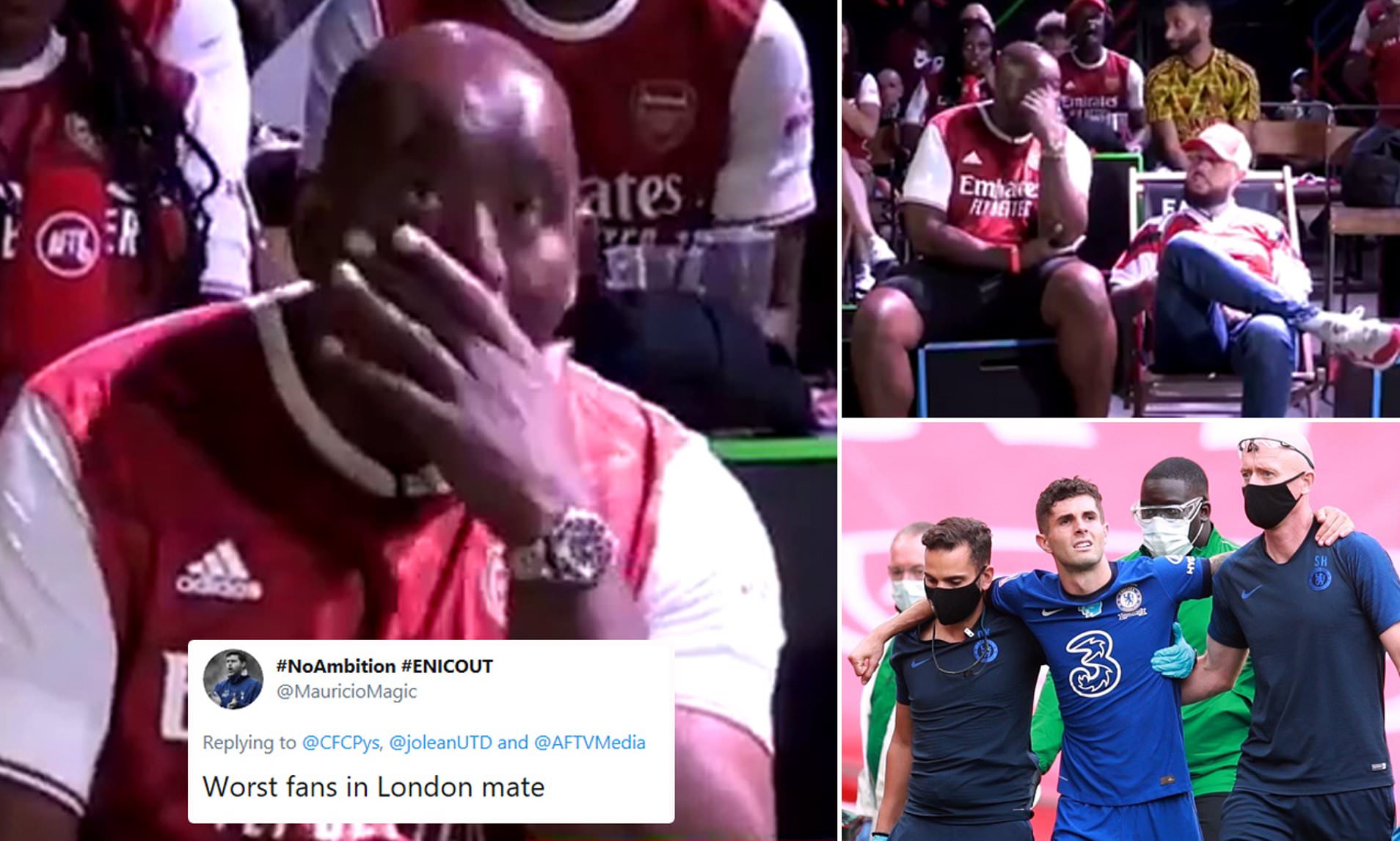 Arsenal, Man United and Newcastle United are vying for Christian Pulisic in winter. USA international is unhappy at Chelsea, with his future doubtful after the World Cup. Whether Chelsea are willing to sell him to their rivals stays a question.

The 24-year-old winger has not had the greatest of times under current manager Graham Potter or former Chelsea coach Thomas Tuchel. The German tactician consistently preferred the American winger as an impact substitute, while Potter has not trusted him completely.

The American has starred for the USMNT at the World Cup and won the MOTM against England in Qatar. His performances have alerted possible suitors ahead of the winter transfer window, and a complicated move within the PL could materialise.

Arsenal, Man United and Newcastle United are all keen on the former Borussia Dortmund winger. Whether they can convince Chelsea and strike a deal stays the question.

The Gunners are in the market for a wide attacker, which is also the position Christian generally prefers to play in. While the Spanish manager’s priority is Mykhaylo Mudryk, there could be complications with his price tag. In addition, Shakhtar Donetsk want nearly £88m.

While Arsenal are confident of acquiring Mudryk for a significantly lower fee, they may not look to drag the issue for long. Hence, it is no surprise that Mikel Arteta is looking at alternatives, and Pulisic could be under consideration. Meanwhile, Newcastle are keen and willing to pay significantly for Pulisic with 18 months left on his deal.

CONFIRMED: Fabrizio Romano tells Arsenal if they will sign this player or not