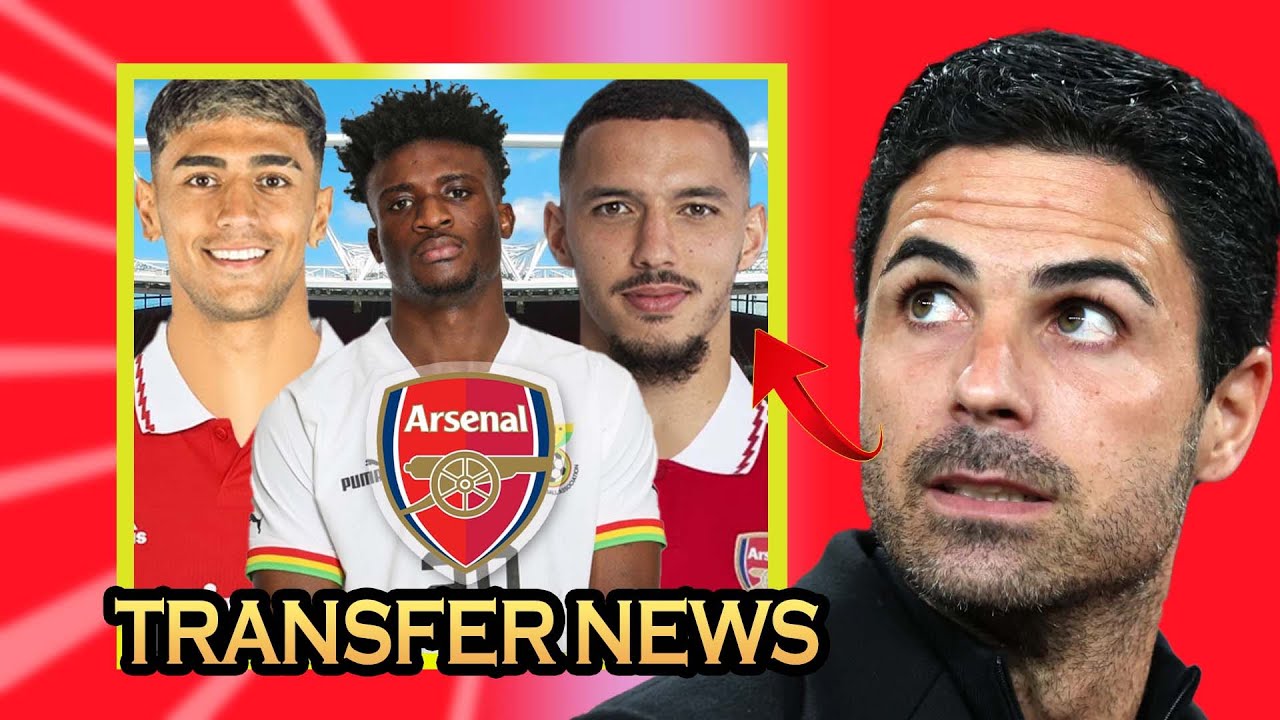 Mohammed Kudus is attracting plenty of interest, with Arsenal and Tottenham enquiring about his availability. The Ajax playmaker is proving his worth at the World Cup and grabbing the attention of many other top-tier sides, including Liverpool.

Ajax are bracing themselves for offers for Ghana international in January after his fantastic displays in Qatar. The 22-year-old playmaker scored a brace against South Korea that kept his nation’s hopes alive at the World Cup.

Those displays have attracted the attention of teams like Real Madrid. A host of PL teams are also vying for his signature. Mohammed is having a prolific campaign despite not being in the picture for Ajax until early October.

The Ghanaian midfielder has 12 goals across 23 games for club and country this campaign, and the ceiling is sky-high for the 22-year-old playmaker’s future. The Merseyside giants are also in the frame to approach while being joined by Arsenal and Tottenham.

The Spanish manager is in the market for a top footballer that would elevate his current squad’s quality ahead of the campaign’s second part. The Gunners are thick in the title race and lead the PL charts by five points.

While an attacking midfielder is not a priority for Mikel Arteta, he could look at Mohammed Kudus’s displays and consider getting him into the squad. The Gunners are chasing a new winger for January but cannot rule out a move for a footballer of Mohammed Kudus’s calibre if he becomes available.