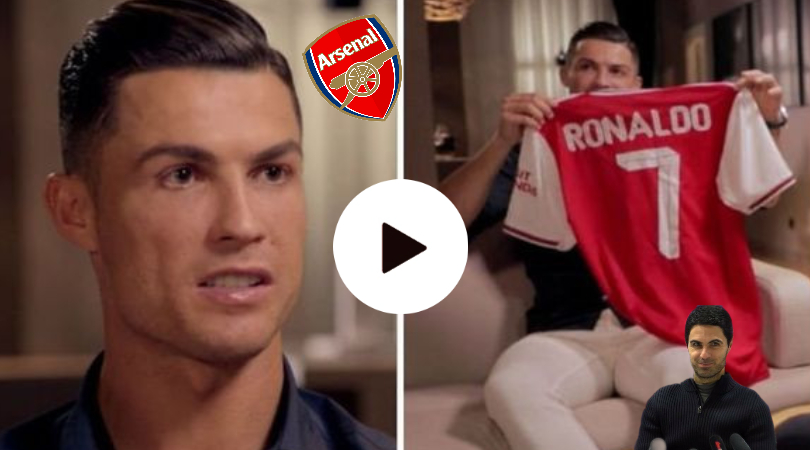 Ronaldo is currently searching for a new club after his contract with Manchester United was cancelled in November as a result of the controversial interview with Piers Morgan before the World Cup.

He has been linked with several clubs, especially Saudi Arabian outfit Al-Nassr but Arsenal have been mentioned and urged to make a move for the Portuguese international.

However, Winterburn said the 37-year-old will be “a complete disaster” for the Gunners, hence warned Mikel Arteta to stay away from him.

He said, “It’s a no from me, and there’s only one simple reason; it would be a short-term gap to fill.

“A lot of people might say that’s great, let’s do it.

“I wouldn’t be able to argue with that, but I think the way Arsenal start games, they press high, they’re full of energy, and Ronaldo is an unbelievable player, but I don’t think he has the legs to be able to do that anymore.

“I think Arsenal would have to change their style of play. That move would be a complete disaster,” Winterburn told UK Metro.

REVEALED: The latest claim made by Arteta over January transfer window