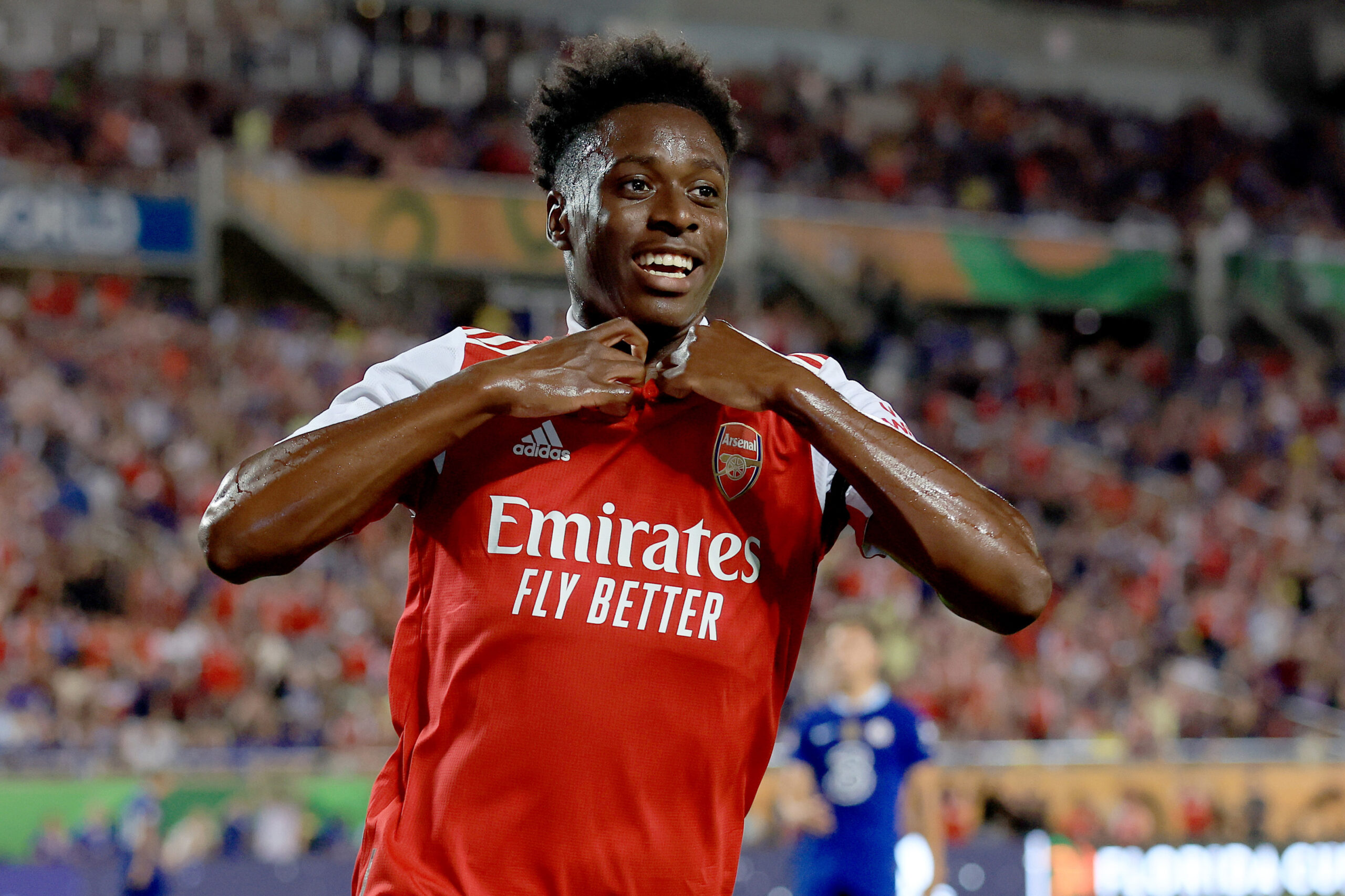 Jose Mourinho is eyeing an emergency signing and remains keen on Arsenal midfielder Albert Sambi Lokonga. The Spanish manager may not allow the 22-year-old midfielder to depart at this stage of the window, mainly when their pursuit of Tielemans is in jeopardy.

Belgium international made a lasting impression on the Spanish boss after the Gunners signed him from Anderlecht last summer. The Belgian midfielder was one of the six significant additions that arrived as part of a major rebuild. Last campaign, injuries to Xhaka and Partey allowed him ample playing time initially, wherein the Belgian was good.

The London giants consider him a future star as Mikel Arteta remains keen to nurture his talents in the background. Much has been reported in the media regarding his unhappiness at Arsenal, which the former Anderlecht footballer’s agent clarified in the summer as a false narrative.

As far as regular playing time is concerned, Albert is not getting much, which has once more fuelled speculations regarding his future late in the window. The report reckons the Portuguese coach would like to make an ’emergency’ signing and has earmarked Sambi Lokonga as the desired footballer.

The reason is the latest injury to summer arrival Wijnaldum. The Gunners are unlikely to agree on a deal for Albert Sambi Lokonga so late in the window, and it may not even be contingent on Tielemans’s arrival. Arsenal, however, may not be inclined with their views, as Mikel Arteta would like to keep hold of the midfielder.