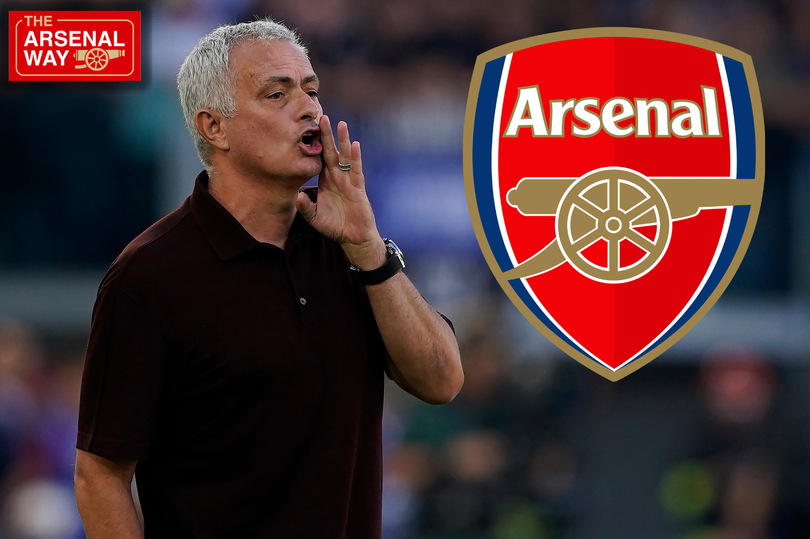 Edu has been heavily criticised in the past for his transfer market activity as Arsenal’s technical director since taking over in 2019. However, he is beginning to show why he has been incredibly important to the Gunners’ rebuild.

The current summer transfer window has epitomised the successful job Edu has carried out to ensure Arsenal remains at the top in the years that are to follow. The Brazilian had to make a crunch decision on the next striker signing to lead the line for the Gunners, and the early weeks of the season have shown he succeeded in doing this.

Gabriel Jesus has been a revelation since joining from Manchester City. However, it could have turned out differently if Edu decided to sign Tammy Abraham instead.

Arsenal were set to make a £50million offer for Abraham, according to the Daily Star. The Gunners were linked with a move for the former Chelsea and England forward in the summer, however, he moved to Italy in the previous summer transfer window.

Abraham ended up joining Roma in a £40 million deal from Chelsea in the summer after he was deemed surplus to requirements by Thomas Tuchel. It was reported that the Englishman wanted to join Arsenal and the Gunners were keen on pursuing a deal, but they had to offload one of the strikers beforehand.

It is proving to be a blessing in disguise that the Gunners opted against pursuing a potential deal, as the early weeks of the season have proven that Abraham would not have been the right signing for Arsenal. Jose Mourinho’s recent comments about the striker have also handed Edu vindication to sign Jesus.

Speaking in August about Abraham, Mourinho said: “I saw Abraham’s interview. Apparently, he played a great game but it was horrible. Dybala played well.”

Since then, Abraham lost his place in the starting lineup as he was left out of the Roma team, as Mourinho’s side claimed a crucial 2-1 victory against Inter Milan in Serie A.

Instead of risking spending heavily on a potential deal for Abraham as Roma were required to, Edu searched for the perfect alternative in Jesus. A £45million fee is looking like an absolute bargain judging the 25-year-old’s start to life as a Gunner.

In the first three games of the Premier League this season, according to Squawka, Jesus had the highest expected goals (xG) in the division, alongside the most goals and assists, the most touches in the opposition box, and the most take-ons completed. The Brazilian had been completely dominant in his opening matches as an Arsenal player.

However, the statistic that gives him the keys to becoming an iconic Premier League striker is the fact that he ranks fifth in Premier League history for goal involvement per minute without penalties. Jesus contributes to a goal every 107.6 minutes via Orbinho.

Jesus has started the season with five goals and three assists in the Premier League. His impact is a major reason why Arsenal currently sit at the top of the league, highlighting that Edu was right in his decision to sign the Brazilian.