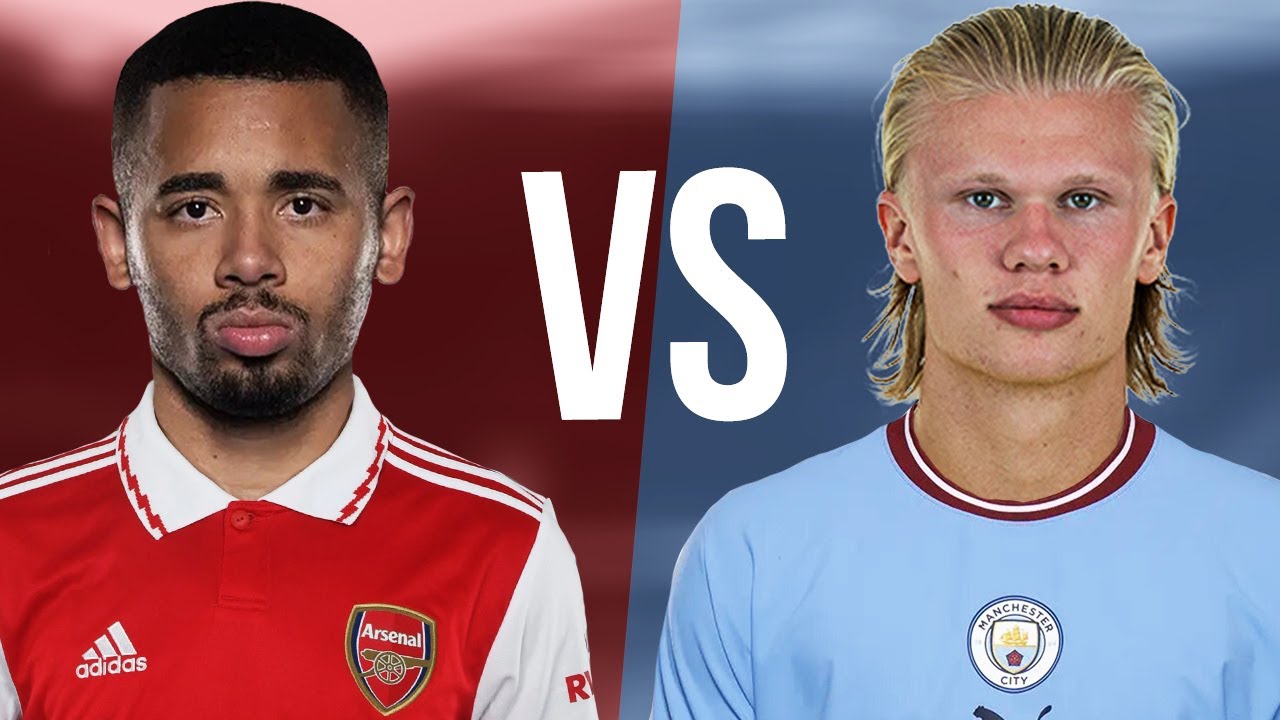 Arsenal have been handed a major double injury boost ahead of Saturday’s North London Derby against Tottenham Hotspur. Both Martin Odegaard and Kieran Tierney are set to be available for the Gunners as Spurs make the short trip to the Emirates Stadium.

Odegaard missed Arsenal’s 3-0 win against Brentford, but still went on international duty with Norway. He played 71 minutes for his country as Norway fell to a 2-1 defeat to Slovenia. Whether he came through the game with no concerns will be made clear when Norway face Serbia on Tuesday.

Meanwhile, Tierney was forced off in Scotland’s Nations League clash against the Republic of Ireland. The defender suffered a blow to the head, but he was only taken off as a precaution, and is likely to be available for the Tottenham fixture.

The reason Manchester City were happy to let Gabriel Jesus join Arsenal was because they had their own marquee signing arriving at the club. Jesus, who was never truly a regular starter at City, was going to see his minutes reduced even more after Erling Haaland arrived at the Etihad Stadium.

Arsenal nipped in and signed Jesus for £45 million from their Premier League rivals. The Brazilian has been in scintillating form for Arsenal, claiming four goals and three assists in his first seven appearances for the club. His numbers are impressive, but City don’t appear to be missing his presence too much, as Haaland has scored 11 goals in the same number of games.

Arsenal have spent big in the last two summer transfer windows now. And it is looking like money well spent with the Gunners top of the Premier League table at this early stage of the season.

Time will tell if they can sustain this early season form, but things are looking good at the Emirates Stadium so far. And Edu and Mikel Arteta have made some astute signings.

However, there is a widely held belief that the Gunners are a bit light in the midfield area, particularly when it comes to injuries to players like Thomas Partey and Martin Odegaard. So, they could do with strengthening in that department, if not in January, then next summer ahead of the 2023/24 campaign.

And having spent a lot in the last two summer transfer windows, they could be on the lookout for some bargains. Here we take a look at how they can improve their squad without spending a penny.