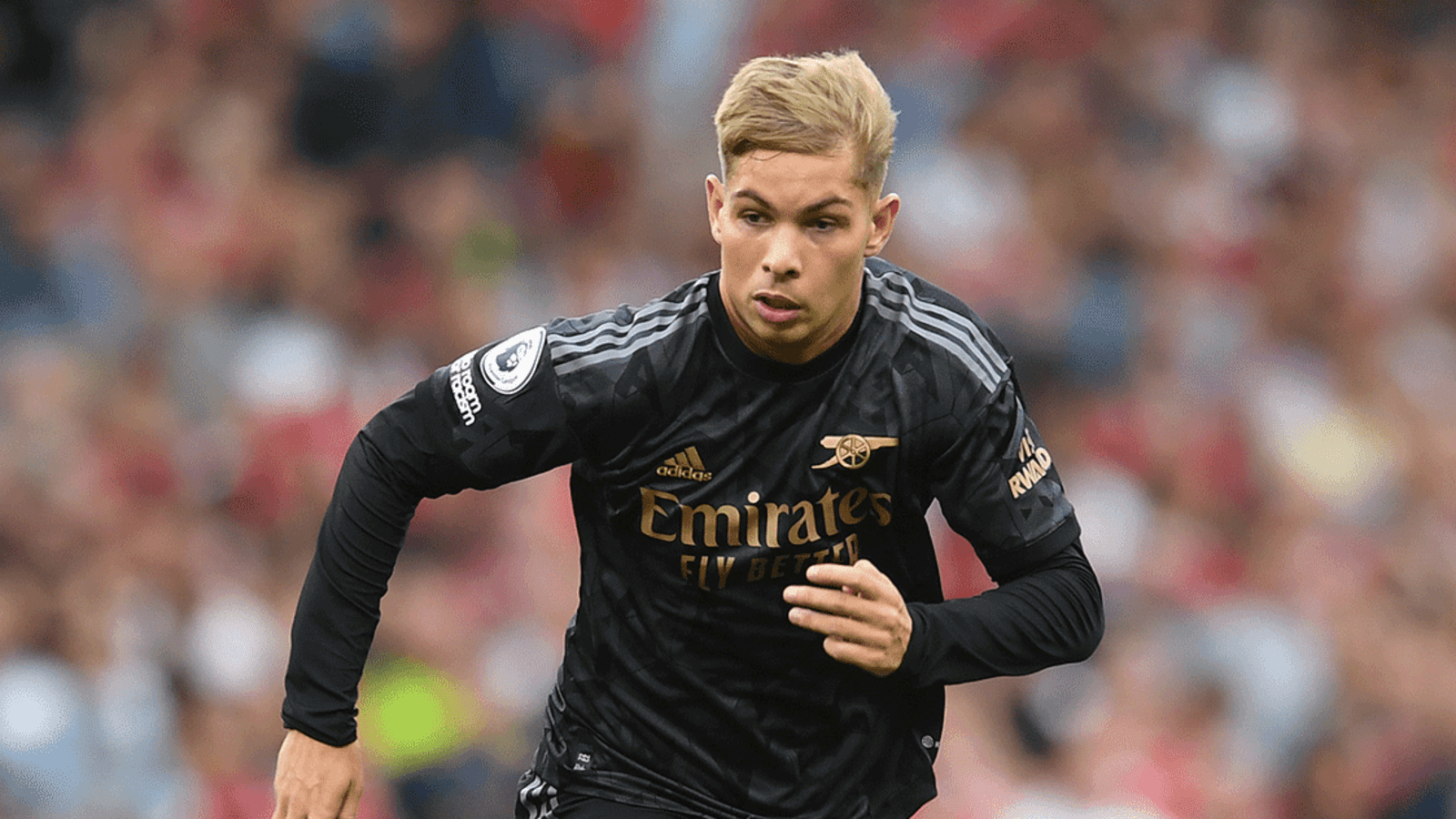 Arsenal playmaker Emile Smith Rowe has revealed that he was left speechless when he was called up to the England squad last year by Gareth Southgate.

The 22-year-old was rewarded for his fine Arsenal form and received his first call-up to the senior national squad last November. Smith Rowe made his Three Lions debut in a 5-0 win over Albania and has since earned two more caps, while also netting his first goal against San Marino.

🗣"Definitely a dream come true, I didn't expect it."

Emile Smith Rowe ran downstairs straight to his mum to tell her the news that he had made it to the England first team squad 🦁 pic.twitter.com/n0jHBviaRe

Smith Rowe has netted 11 times in 37 appearances overall and will be hopeful of making Southgate’s squad for the upcoming FIFA World Cup. Reflecting on his first call-up, the attacking midfielder stated (as per The Metro):

“It [was] a bit surreal to be honest. It’s crazy just being around the place and with all the players. I am so happy to be here and I am just going to enjoy it as much as I can.

“This is probably the biggest achievement I have had in my career so far. It is just different. Coming to St. George’s, being on a different training pitch. it is crazy. I am a bit speechless to be honest.

The Gunners’ playmaker narrated his reaction when he got the news of being selected for the English national side.

🏴󠁧󠁢󠁥󠁮󠁧󠁿 Emile Smith Rowe in training with the England senior squad for the first time pic.twitter.com/hhKkHOrNp8

“I ran downstairs to my mum and told her and she couldn’t believe it. She thought I was joking. It was very emotional but she was very proud of me. After that I called my dad straight away to tell him the news and he was buzzing for me as well.”I am really close with my dad too and I like to be a family person. I am always with them.”

ALSO READ:  'This is Just The Beginning' - Manchester United New Boy, Antony After Win Over Arsenal
Related Topics:
Up Next