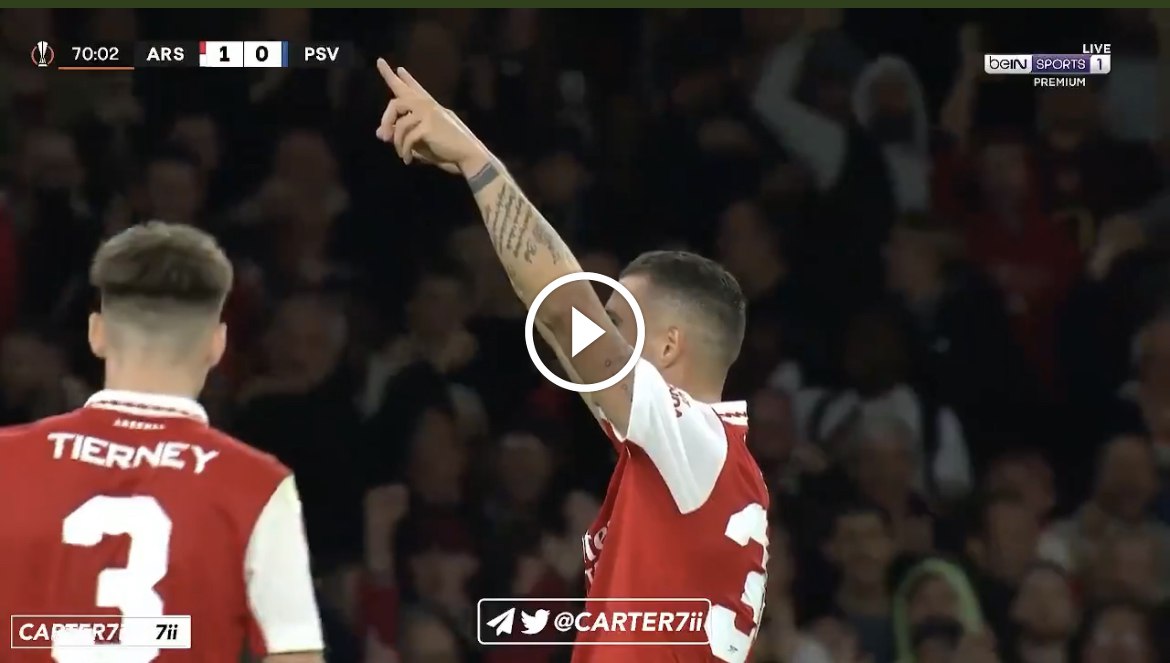 Arsenal midfielder Granit Xhaka believes his experience from playing as a striker when he was younger has helped him score more goals this season.

Xhaka has been one of the keys to an improved Gunners side this term, and has already chipped in with four goals in 19 games across all competitions. To put that into context, the Swiss international scored only 14 goals in 250 matches in his first six seasons at the club at an average of 2.33 strikes per season.

During an exclusive interview with the Evening Standard, Xhaka explained the reason behind his hot scoring streak for Arsenal, saying:

“I was born like a striker. No, really! Until I was 12 or 13 I was playing like a striker and then they put me in midfield. Now you know that, so let’s see how many people talk about it!”

Xhaka is also in Switzerland’s squad for the 2022 FIFA World Cup. He notably led the team to a fairytale quarterfinal run at last summer’s UEFA Euro 2020, helping them beat France in the last 16.

Switzerland have been drawn alongside Brazil, Serbia and Cameroon in Group G of this year’s World Cup.

“I knew this season could be a special one” – Granit Xhaka on Arsenal’s terrific start to the 2022-23 campaign
Arsenal have surprised many with their fantastic start to the ongoing season.

🏻 Being “born like a striker”
🤝 Spirit at Arsenal after “chaos”

Being a dad helping recovery

Success with Arsenal and Swiss

Online here and in today’s paper:

The Gunners are top of the Premier League after 13 games, having dropped points just twice and lost only once. They are two clear of reigning champions Manchester City in second place. Mikel Arteta’s side also topped their UEFA Europa League group, giving them direct passage into the Round of 16.

While their leap from last season has caught a few off guard, Granit Xhaka has stated that he knew what was on the horizon for his team. The midfielder said during the aforementioned interview:

A dramatic Sunday in the #PL! 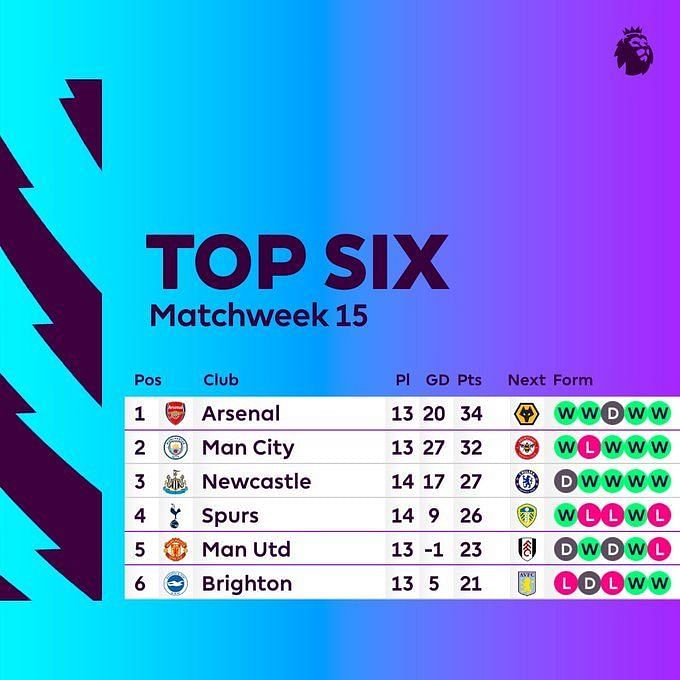 “I am not surprised, because in pre-season I had a good feeling at how everything was working. The team spirit we built then was something I didn’t have at this club until now. I knew this season could be a special one for everyone, for ourselves, for the club.”

Arsenal will now be focused on retaining top spot in the Premier League before the 2022 FIFA World Cup. They will take on Wolverhampton Wanderers at the Molineux on Saturday (November 12).