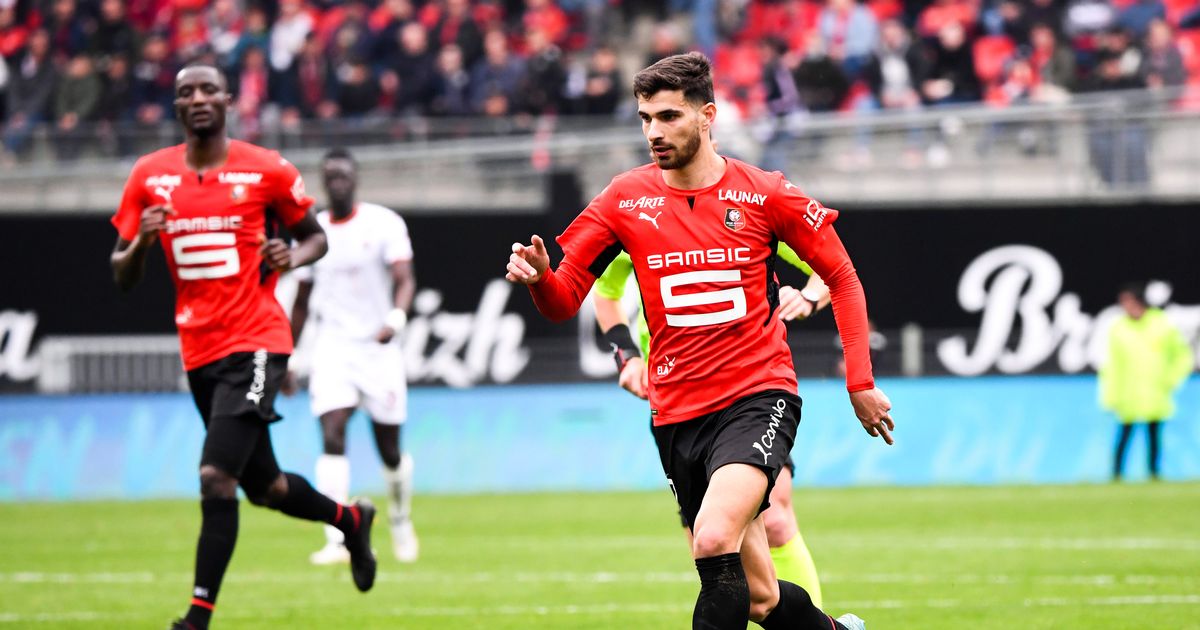 Arsenal and Liverpool have enquired about Martin Terrier. The 25-year-old winger will likely depart Stade Rennais in the summer. Terrier has attracted plenty of interest from PL clubs, with more clubs likely to enter the chase as the campaign progresses.

Martin finished last campaign with admirable numbers scoring 21 times in 37 Ligue 1 games for Stade Rennais. Those stats attracted plenty of interest in the summer, with Tottenham credited with a move for the French winger.

Yet, the Frenchman remained at Stade Rennais as many would doubt his consistency levels and ability to produce similar displays in another campaign at least. Terrier has backed those claims with a stellar campaign, scoring 12 times across all tournaments this term.

ALSO READ:  "They had conversations with his agent Jorge Mendes" - Transfer expert says Arsenal are in talks with superstar striker's agent

Premier League sides keep watch on his performances with suggestions a few could make a move in January. After selling Nayef Ageurd in a club record sale, Stade Rennais remain uninterested in disrupting their campaign with another sale. But Martin is unavailable for the long run due to an injury.

Stade Rennais will want more than the €35m they received from West Ham United for the Moroccan centre-back, meaning Martin will cost a huge sum. Figures between €35m and €50m should not be troublesome for PL teams.

The 25-year-old winger has plenty of suitors from England. Martin’s technical levels will appease the Spanish coach, and Arsenal could explore a potential deal with Stade Rennais. Mikel Arteta could remain open to adding another prolific attacker to his ranks next campaign.

GOOD NEWS: Arsenal boosted in their pursuit of International No.4 midfielder