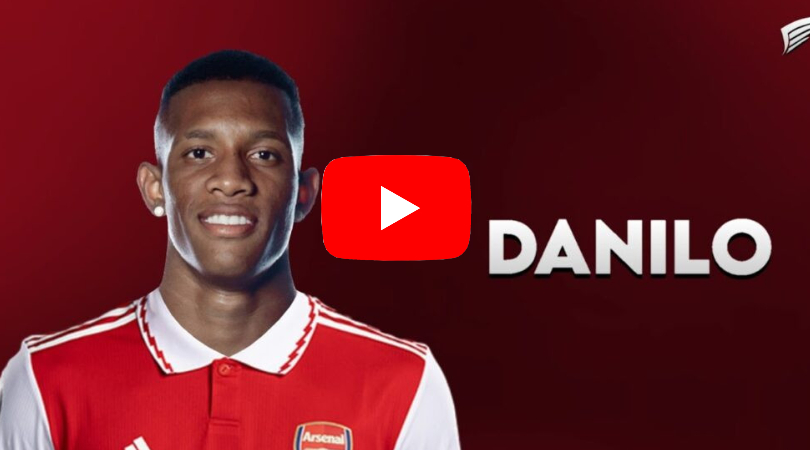 Arsenal are ready to submit a new bid to sign crucial target Danilo. Palmeiras have stood firm despite heavy interest from the London giants, but they might have no choice but to let Brazil international go if the pressure increases. The Gunners are not giving up on the Danilo chase anytime soon, with interest from Arsenal consistently increasing.

Mikel Arteta and Edu Gaspar want to sign the defensive midfielder and solve a position that needs bolstering. The London giants reportedly submitted a bid around early September, but Palmeiras were uninterested in losing the footballer in light of their participation in the Copa Libertadores.

However, the January transfer window might prove the right time for the Gunners to make another offer. Arsenal have suffered in the past with Thomas Partey’s injury-related absence and will need a player to cover for him in the second part of the campaign.

The Spanish coach will hope to add quality to his squad and mount a sustained challenge for the PL title. The second bid could be around the region of €25m, which is similar to their earlier offer. The South American midfielder might move on and join the Gunners to aid his development into a future star.