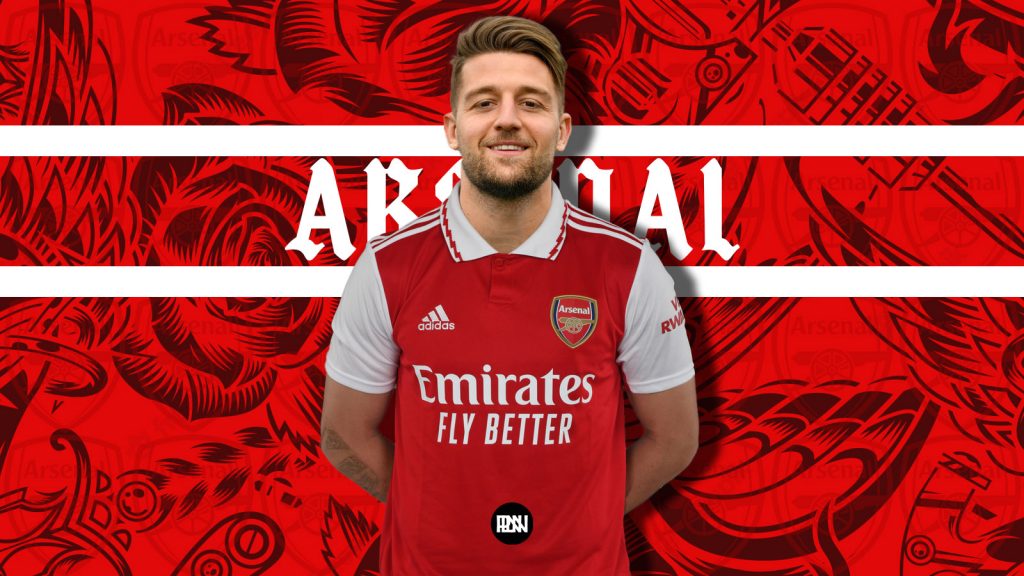 Arsenal have reportedly enquired about the availability of Lazio midfielder Sergej Milinkovic-Savic.

The Serbia international has been tipped to complete a move away from the Biancocelesti for a number of years now, but he has remained loyal to the Serie A side since arriving from Genk in 2015.

However, Milinkovic-Savic is about to enter the final 18 months of his contract with Lazio, who will come under increasing pressure to sell him for a reduced fee in the summer.

Manchester United, Chelsea and Real Madrid are all believed to be monitoring developments, and a recent report claimed that the midfielder had already agreed to join Juventus.

Claims of an imminent move to Turin are now thought to be wide of the mark, and according to Spanish outlet Relevo, Arsenal have now made contact regarding a possible move.

The report claims that the Premier League leaders have accelerated their interest in the 27-year-old in recent weeks by touching base with his entourage, and they are laying the groundwork for a summer bid.

Milinkovic-Savic supposedly has no intention of signing a new deal at Lazio, who could therefore be prepared to sanction a sale at the end of the season for a reduced fee.

Lazio president Claudio Lotito is understood to be holding out for a fee between €80m (£68.9m) and €100m (£86.1m) to part ways with Milinkovic-Savic over the winter, but his asking price will drop dramatically in the summer.

Arsenal could potentially land Milinkovic-Savic for as little as €40m (£34.5m) at the end of the season, but the Gunners are not one of the midfielder’s two preferred destinations for his next club.

Juventus are still thought to be ahead of Mikel Arteta’s side due to Milinkovic-Savic’s desire to continue in Serie A, as his brother Vanja Milinkovic-Savic plays as a goalkeeper for Torino.

Massimiliano Allegri’s side are not expected to make a big-money move, though, as the Old Lady are under investigation into possible Financial Fair Play breaches and false accounting following the entire board’s resignation.

While Juventus may have ruled themselves out of the race to sign the Serbian, he is understood to have earmarked Real Madrid as his “dream club” and harbours aspirations of a move to the Bernabeu next summer.

Milinkovic-Savic has racked up an impressive 63 goals and 58 assists in 314 matches for Lazio over the past seven years, including five goals and seven assists from 20 outings in all tournaments this term.

ALSO READ:  Future Of This Arsenal Star Hinges On A Winter Swoop For The Ukrainian Attacker: Why The Gunners Must Revive Interest

The 39-cap Serbia international started all three of his side’s Group G games at the World Cup and scored in his nation’s 3-3 draw with Cameroon, but he could not prevent the Eagles from finishing bottom of the section.

Arsenal are expected to make a marquee midfield signing in 2023 after failing to reinforce their engine room over the summer, and Leicester City are supposedly bracing themselves for a bid for Youri Tielemans in January.

A new striker could also be on the agenda following Gabriel Jesus’s knee injury and subsequent surgery, and Mikel Arteta has said that his side will be “very active” in the market over the winter.