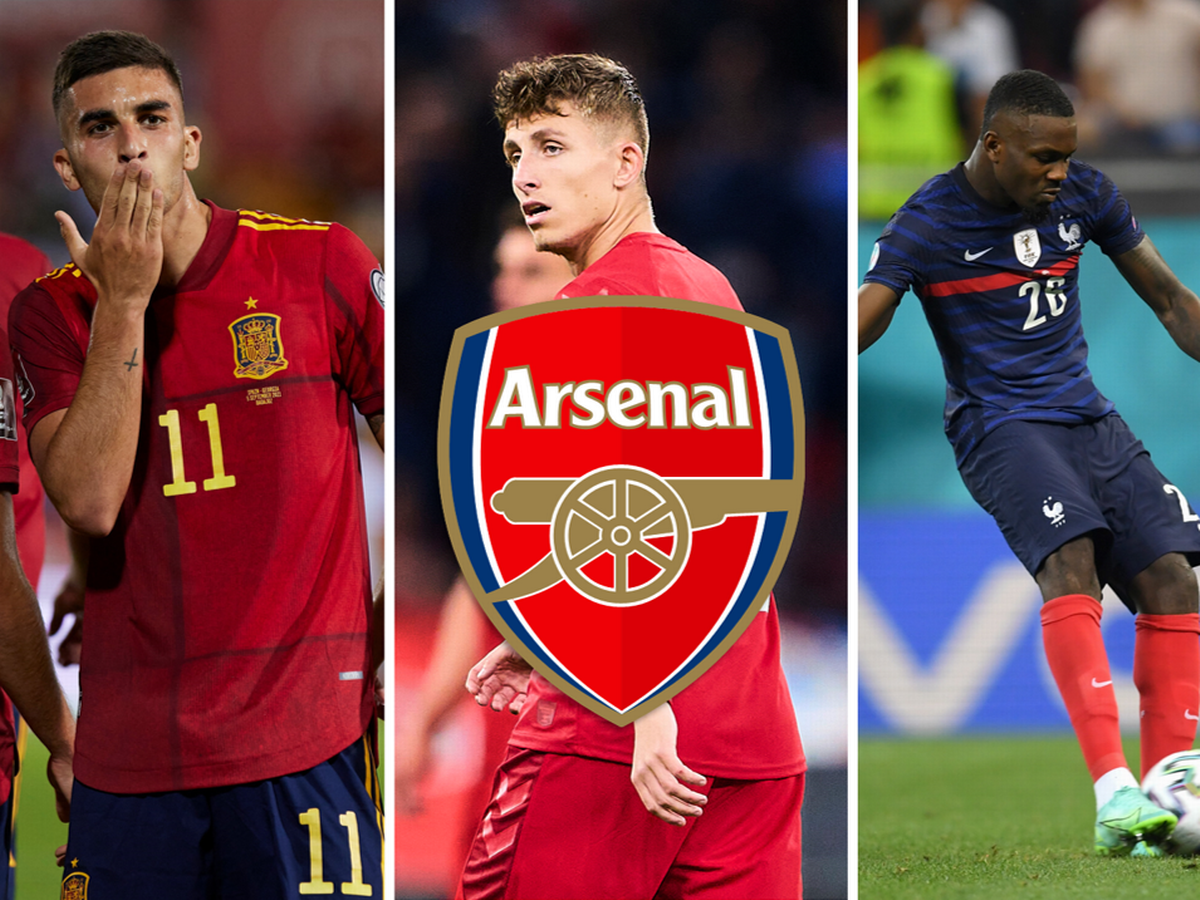 It is a frustration for Arsenal that their Premier League title charge has been brought to a halt by the World Cup this season in what is a very strange year for football. However, there are still some positives to take from the tournament’s presence.

The World Cup will finish on December 18 and provide an opportunity for Arsenal’s recruitment team and ourselves to catch a glimpse of some of the best potential transfer targets for the Gunners to watch. With necessities in both midfield and the front line, a number of potential options could shine in the Middle East.

Gunners247 takes a look at six of the possible targets that fans should keep an eye on. Mikel Arteta remained coy on any business that the Gunners might do but promised that if an opportunity came forward that Arsenal would try to do it.

The Danish midfielder has been linked with a move to Arsenal since the beginning of the season. Playing for Frankfurt in the Bundesliga, the 22-year-old has impressed with his ability to occupy both central and wide attacking areas.

In Germany and in the Champions League, Lindstrom has accumulated eight goals and two assists from midfield. With only six caps for Denmark, the World Cup is expected to be a breakout opportunity for Lindstrom on the international stage although his starting position is not yet certain having played in different zones for Kasper Hjulmand.

A long-time transfer target of Arsenal, Youri Tielemans remains on the radar of the club. As reported by football.london earlier this year, technical director Edu has been willing to wait until the summer to sign the Leicester City man with his contract expiring in 2023.

Tielemans has regained his form for the Foxes lately after a slow start to the season, scoring twice in their last four Premier League games. He has 54 caps for Belgium and is likely to start alongside Axel Witsel in midfield.

Linked with Arsenal in 2021, Teun Koopmeiners has been a player coveted by many Arsenal supporters and is seen as a great competitor for Granit Xhaka, although the Swiss’ position has significantly changed in that time. Moving to Atalanta, Koopmeiners’ talent, which was appreciated in the Netherlands with AZ Alkmaar, has been realised now in one of Europe’s top five leagues.

He has four goals and one assist, including a hat-trick against Torino this season for Atalanta. For the Netherlands, he is not a guaranteed starter but did begin two of the six Nations League games and could be alongside Frenkie de Jong this winter.

A dream signing for any Premier League club, Borussia Dortmund’s Jude Bellingham is wanted by almost all the top teams and with Arsenal at the summit of the Premier League, there is no reason why the north London side shouldn’t be vying for his signature too. Bellingham should start for England this winter, although Gareth Southgate’s decision-making has come under question at times.

This will give Arsenal supporters a much better chance to see Bellingham outside of his Bundesliga commitments and play alongside Premier League teammates. He will be very expensive, but if the Gunners are moving into the elite crowd again, these types of transfers are representative of this club category’s actions.

Arsenal have recently been linked with a move for Marcus Thuram whose contract expires at the end of the season. For Borussia Monchengladbach, Thuram has scored 13 goals in 17 games exclusively as a centre forward although he has played in wide positions too.

For France, he is very much an impact player and fans might be lucky to catch a glimpse of the forward. Didier Deschamps has opted for seven forwards in addition to Thuram but he could yet see minutes if France dominate their early group games.

According to Spanish outlet El Nacional, Arsenal tried to sign the former Man City forward with a £26million bid, but it was rejected. Torres has been a versatile forward option for Xavi Hernandez but struggled for regular minutes although managed three goals in five Champions League appearances.

However, for Spain, he has become a regular with Luis Enrique. Playing off the right-hand side mostly although can rotate with Alvaro Morata. He is in need of a goal though for La Roja with his last coming eight appearances ago back in March against Albania.