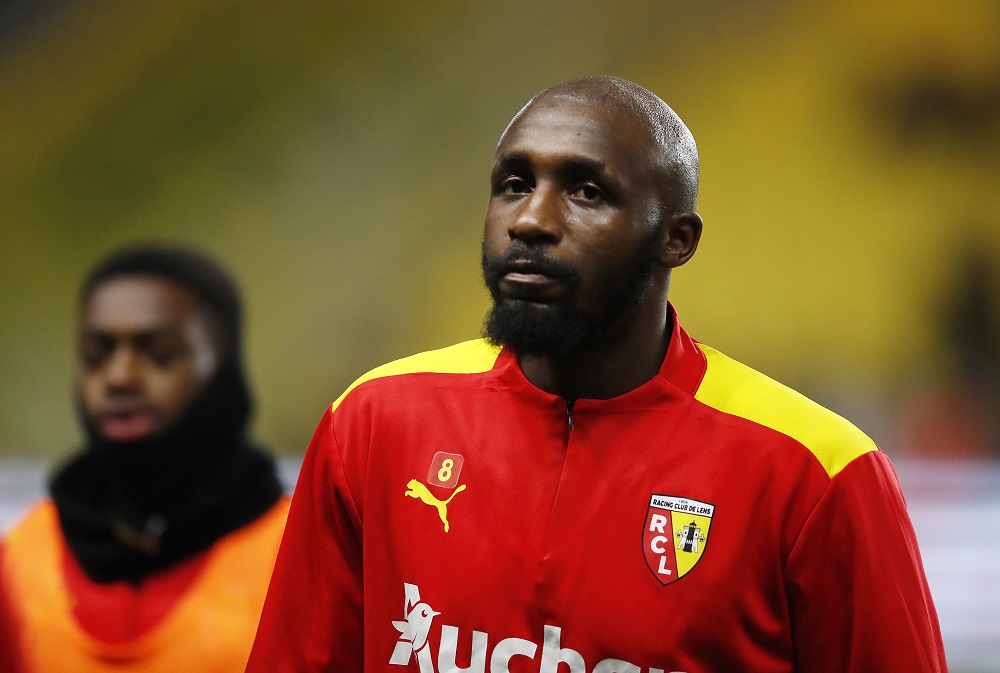 Lens midfielder Seko Fofana has a “new agent” who is actively seeking a transfer for his client in the New Year, according to transfer expert Fabrizio Romano.

The journalist says both Arsenal and Liverpool have been mentioned as potential suitors for the Frenchman and there is a good chance that the player could make a switch to the Premier League:

“There’s been some speculation in recent days linking Seko Fofana as a target for Arsenal and Liverpool. I don’t know yet where he’ll end up, but I can give my current understanding of his situation: Seko Fofana has new agent now and he’s obviously working to find solutions for 2023. At the moment it is still early, nothing advanced; but he can be an opportunity not just for Premier League clubs, also in other leagues. His price tag could be around €40m.”

Fofana was linked with the Gunners in the summer, and his attributes would make him a very able backup for Thomas Partey, whose fitness record has been poor since moving to the Emirates.

€40m (£35m) does seem pretty steep for a player that Lens signed for only £10m, and you would think that technical director Edu will also be looking at alternatives

Palmeiras’ Danilo has been mentioned as a possible target for Arsenal in recent months and, considering the Brazilian is six years younger, he may end up being the Gunners’ preferred option.