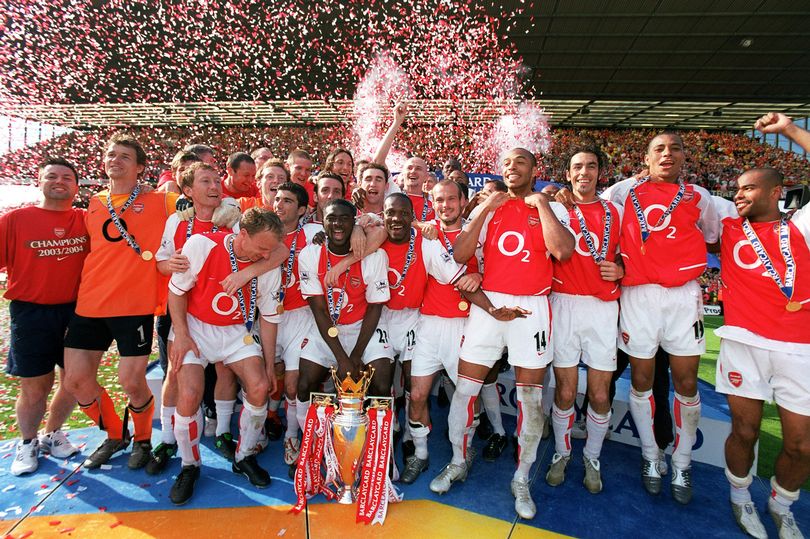 Sunday, October 16, 2022 wasn’t a bad day for Arsenal fans. The Gunners went four points clear at the top of the Premier League at the 10-game mark as they beat Leeds United 1-0 at Elland Road.

Manchester City lost by the same scoreline at Liverpool just hours later, allowing the Gunners to open a bit of a gap at the division’s summit. Tottenham are now level with City on 23 points, with Arsenal top with nine wins from their first 10 games.

Arsenal and City were scheduled to meet this week in what would have been a pulsating encounter and an early title battle, but the game was postponed due to the Gunners’ Europa League commitments. City’s defeat at Anfield was their first of the season, putting an end to any hopes that they could go the entire campaign unbeaten.

Many Premier League followers were starting to believe that Pep Guardiola’s side could go the whole season without defeat, but Arsenal’s team of 2003/2004 remain the only side to achieve the feat. City have threatened to go unbeaten in previous seasons, but they haven’t managed to do it.

There will be no unbeaten team in the Premier League this season – a thing that Arsenal fans have been celebrating. Here’s how Gunners fans on social media reacted to City’s defeat.

@JMTweets_1: ‘ Manchester City’s defeat v Liverpool means only one team in Premier League history remains known as ‘The Invincibles’. Yet we’re still told that it wasn’t that good of an achievement, and that’s it’s “not that hard” to achieve.’

@SeanAFCGunner: ‘The Invincibles are safe for another year!’

@Officialgooner1: ‘Invincibles team intact and we’re top of the league by 4 points what a time to be an Arsenal fan.’

@AFC_Akagami98: ‘We still remain the only club in Premier League history to win the League Title without losing a single match.’