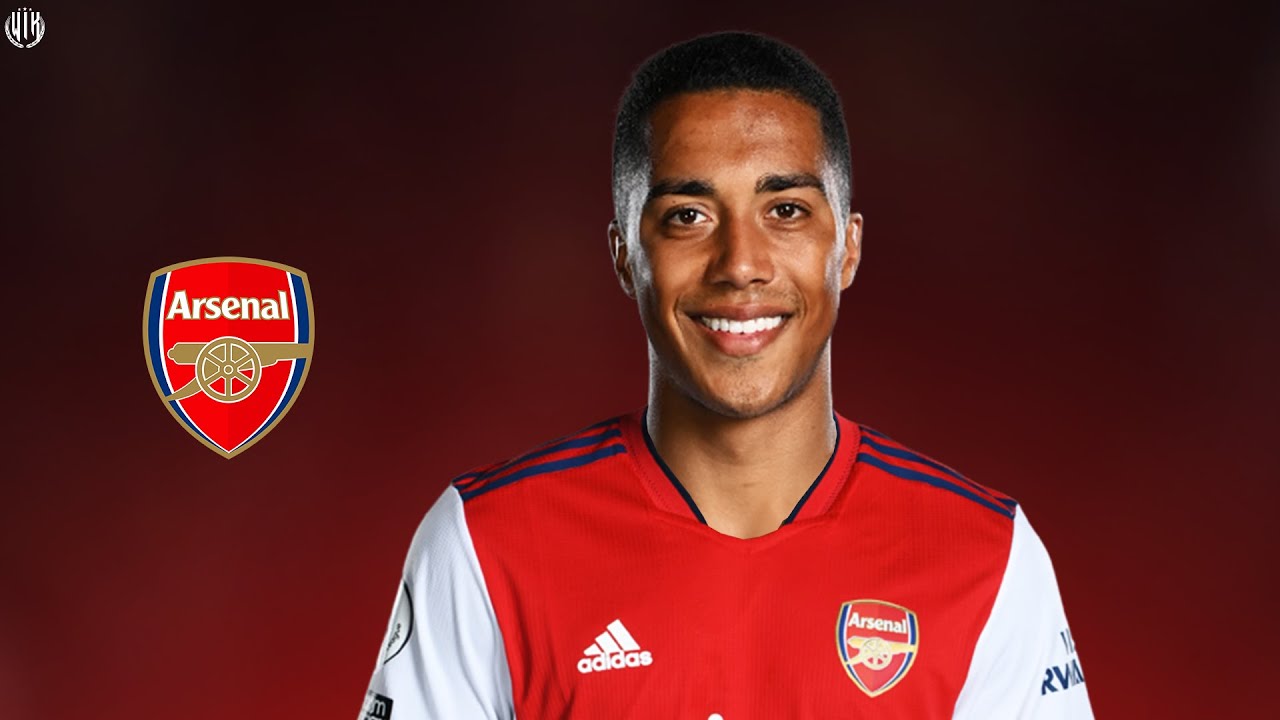 Arsenal chief Edu is ready to make a deadline day move for Leicester City midfielder Youri Tielemans. Sky Sports says the Foxes have lowered their asking price to around £25m.

The midfielder remains a target for Newcastle United and Arsenal. The Belgian was reportedly initially wanted by Leicester for more than £30 million, but the Gunners were hesitant to part with that kind of money for a player with less than a year left on his contract.

Edu has been slow to finalize a contract for Tielemans after early discussions with his agents, and there have even been rumors that Arsenal may decide to wait until he becomes a free agency next year if fresh terms with the Foxes cannot be reached.

However, given Leicester’s recent renunciation of their demands, negotiations may potentially restart today.