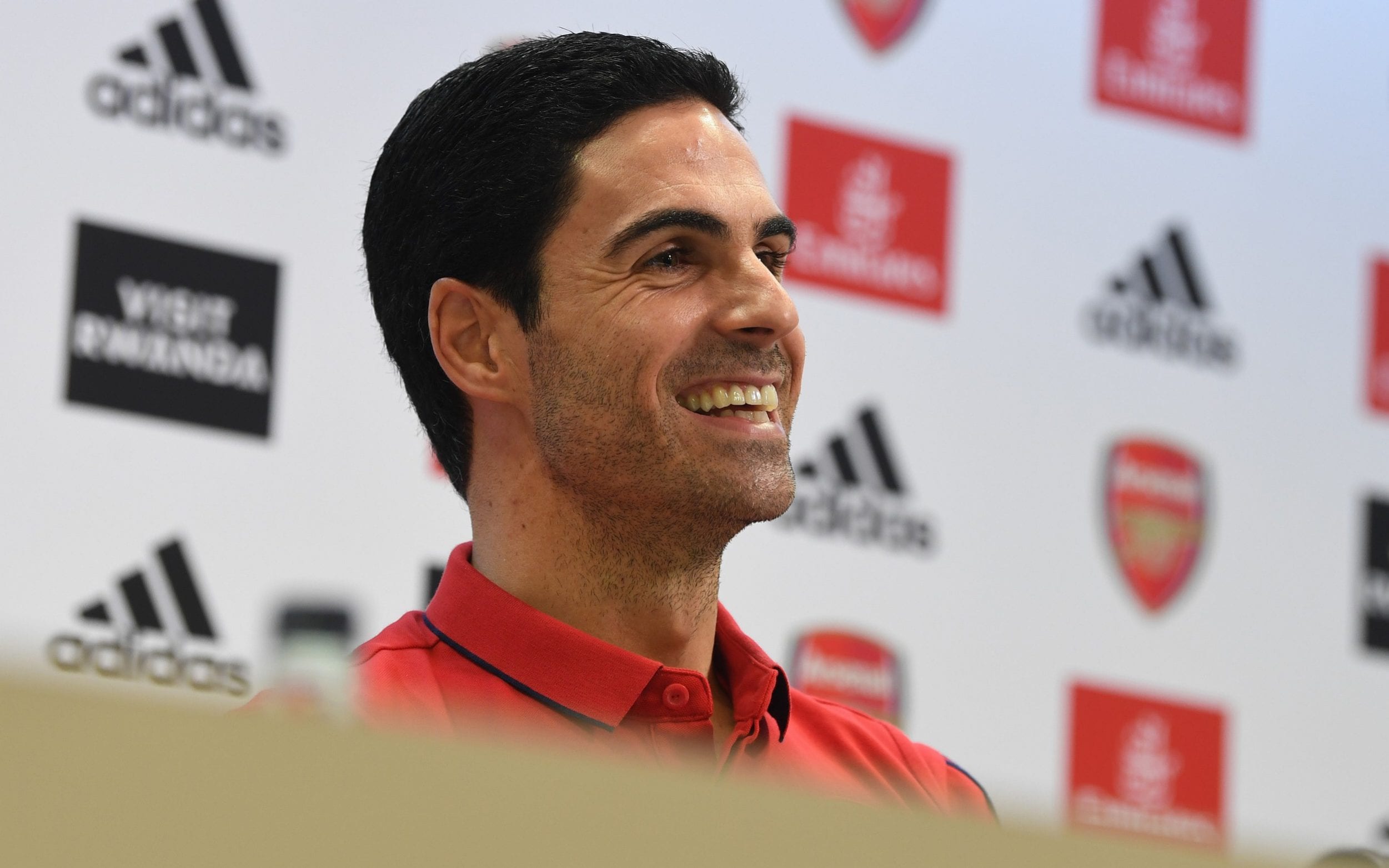 While a number of clubs including Man City, Everton, Leeds United have indicated interest in the signature of summer winger Mykahaylo Mudryk, the player has suggested that he is interested in a move to Arsenal.

The Gunners’ interest in the player is not hidden having held talk with Mudryk’s representatives, per Fabrizio Romano.

It remains to be seen, however, if they are willing to meet a minimum price-tag of around £44 million.

“I think that many young football players dream of getting to the top level. I’m no exception,” Mudryk says, expressing his admiration for an in-form Arsenal for the second time this month alone.

“I repeat, I have a valid contract with Shakhtar. And I am focused on fulfilling the tasks set by the club.

“Of course, if there is an opportunity, I watch (to play in) matches in the top championships. Bayern Munich are playing very powerfully and strongly. Manchester City always play great football.

“But I have great admiration for the style of Arsenal; a talented coach, young, individually strong players who play good and modern football.”

Mudryk, dubbed Europe’s third-best left-winger behind only Kylian Mbappe and Vinicius Jr, told CBS Sports a couple of week ago that he would struggle to ‘say no’ if Arsenal were to firm up their interest.