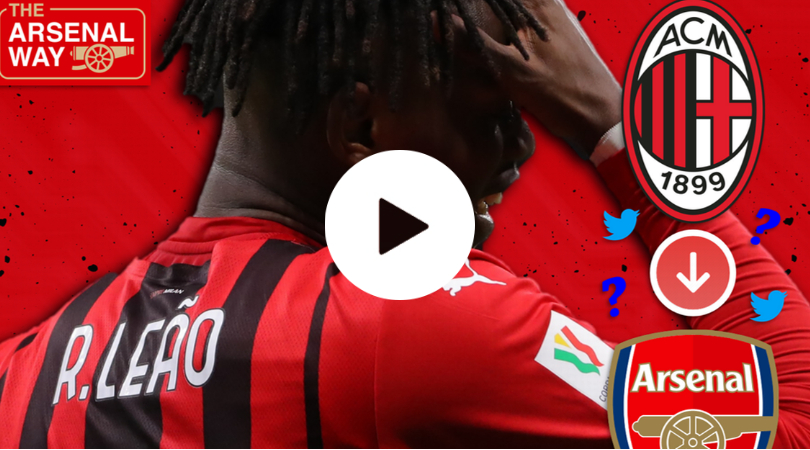 The Gunners are being linked with the Portugal international.

Leao, who has just 18 months left on his current deal at the San Siro, opened the door to a Premier League move despite committing his future to the Italian giants.

When asked about playing in a new league, he told radio station RDP Africa: “Yes, in the future…

Arsenal and Chelsea have been linked with Leao and he added: “I watch many games. This year, I like Arsenal — they’re playing very well.”