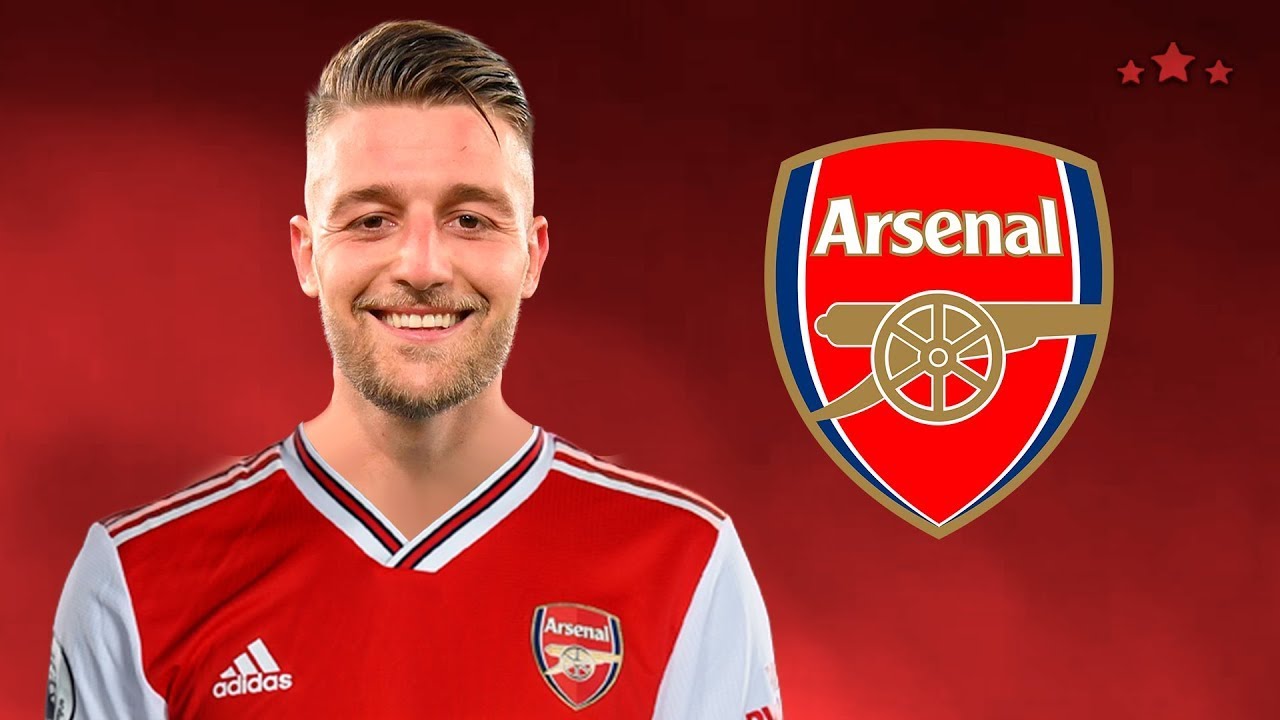 Arsenal are in pole position to sign Sergej Milinkovic-Savic. And it will be interesting to see if they decide to make a move for the Lazio playmaker next month or wait until the summer. Apparently, Serbia international could leave the Biancocelesti for nearly €40-50m, and the London giants should be able to afford him.

But the Gunners might struggle to sign Mlinkovic-Savic in winter and might have to wait until the summer. Sergej has been linked with a move to the Emirates Stadium in recent weeks, and the playmaker reportedly turned down a switch to Arsenal in the past.

However, the 27-year-old playmaker is impressed with their project now and is considering a move to Arsenal. It is no surprise that the London giants are looking to bring in a quality midfielder like the Serbian playmaker given their lack of depth and quality in the middle of the park.

Xhaka and Partey are the only reliable midfielders at Arsenal, and the Spanish coach will need more options in order to rotate his squad and keep the footballers fresh. The Serbian is one of the best box-to-box midfielders in Europe right now, and the playmaker would be an impressive acquisition.

The former Genk playmaker has the quality to make an immediate impact at Arsenal, and he could transform them in the midfield. Sergej Milinkovic-Savic is capable of scoring goals from the middle of the park as well.