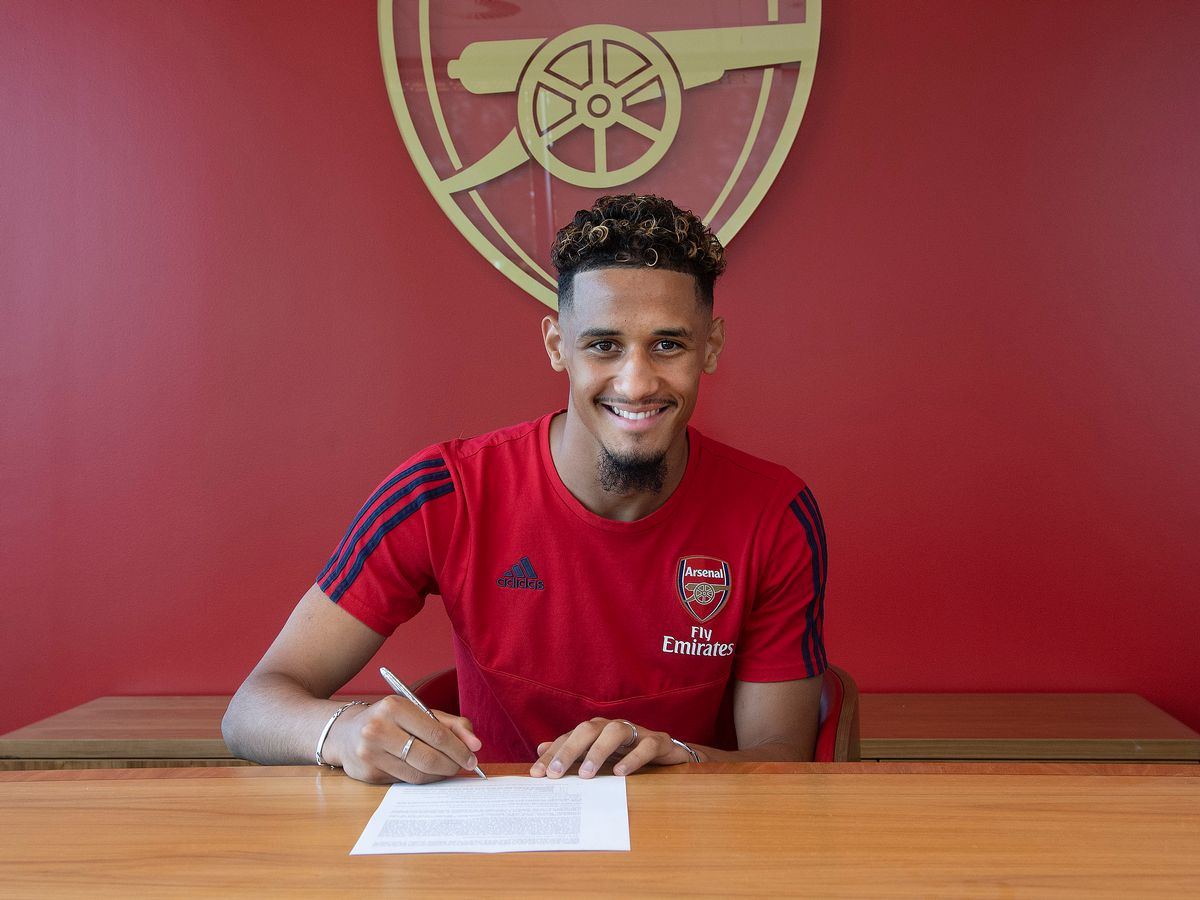 Real Madrid are set to launch a bid for Arsenal star Gabriel Jesus next summer, according to GOAL, via The Sun.

The Brazilian was linked with the Spanish giants in the summer, only for them to pull out of the running.

Madrid reportedly decided against the move because of an “issue with Jesus’ passport”. Despite this, he remains a player that boss Carlo Ancelotti admires.

The report claims that Ancelotti sees him as a perfect understudy and potential successor to Ballon d’Or winner Karim Benzema.

According to The Athletic, those early talks have since turned into formal negotiations, and Arsenal have now made an offer. There is no agreement so far, but the dialogue will continue as the north London side try to tie down a player who appears fundamental to Arteta’s team and has many admirers across Europe.

Gabriel Magalhaes recently secured a new long-term contract which will see the Brazilian remain at the Emirates Stadium until 2027. Technical director Edu Gaspar is also the subject of contract talks as he looks to secure the futures of Saliba, Bukayo Saka and Gabriel Martinelli as well.

According to the Evening Standard, Arsenal are considering a January move for Torres, who has impressed in MLS this season, scoring nine goals and claiming ten assists. The Gunners are due to hold talks with the Uruguay international’s agent as they target a right winger to provide competition for Saka, who picked up an ankle injury during the 5-0 win against Nottingham Forest on Sunday afternoon.

Torres played and scored against Arsenal in a pre-season friendly during the Gunners’ pre-season tour of America in the summer and only moved to Orlando in January. The 22-year-old left Uruguayan side Penarol for around £7.75million, signing a four-year contract with the option for a further 12 months.