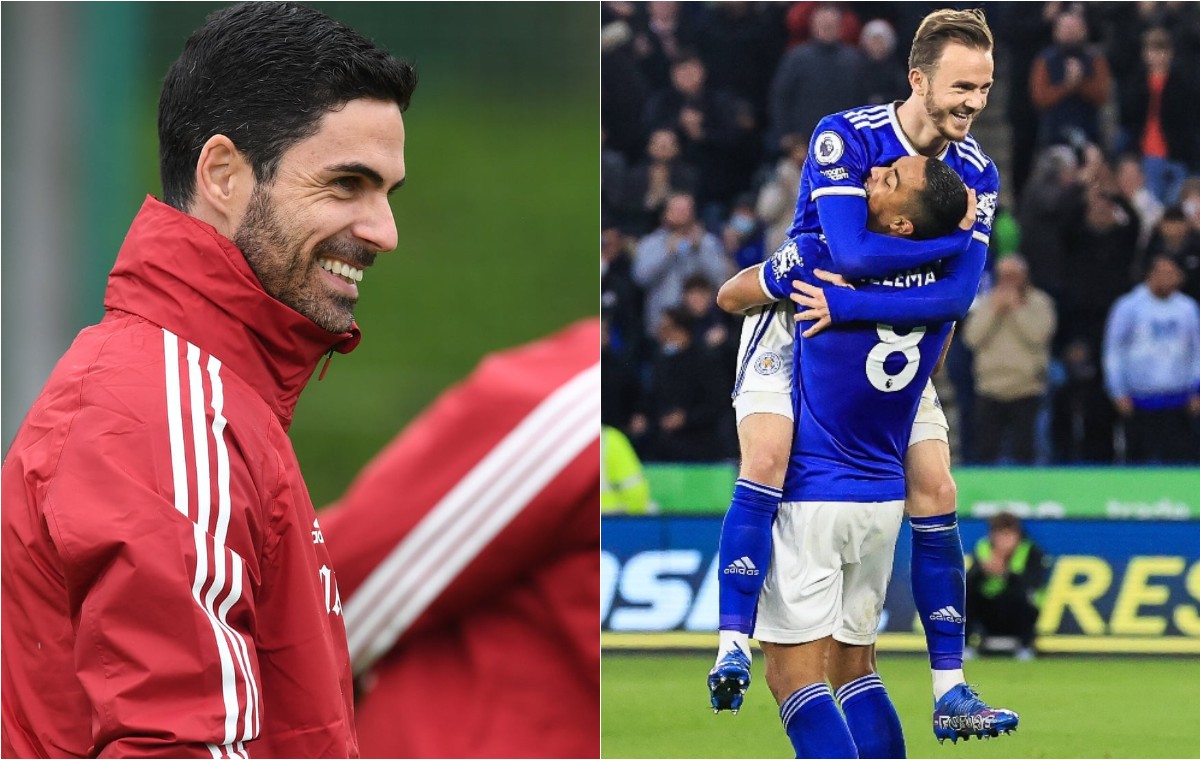 Arsenal are preparing to make one final attempt to sign Leicester City midfielder Youri Tielemans in the January transfer window.

The Belgian midfielder’s contract is up in the summer, with the Gunners at the front of the queue to sign Tielemans on a free transfer ahead of the 2023/24 season.

Brendan Rodgers initially ruled out selling Tielemans in the winter window but a new report indicates that Arsenal are ‘ready to test Leicester’s resolve’.

Arsenal and Chelsea have learned that Inter will only sell Denzel Dumfries in the January transfer window if a huge offer arrives.

The Dutch international has been at the centre of talk surrounding a potential move to the Premier League with Inter still struggling financially.

The Gunners proposed a swap deal involving Takehiro Tomiyasu and have now been given their answer along to that potential deal along with what it will take for Inter to part-ways with Dumfries.

Joao Felix could leave Atletico Madrid in the January transfer window with Arsenal, Chelsea, Aston Villa and Manchester United all interested in acquiring his services.

The 23-year-old impressed with Portugal at the World Cup and given his future in Spain is unclear, a number of Premier League clubs are hopeful of signing him.

The Gunners appear to be in the lead for Felix and have now been told how they can ensure he opts for a move to north London.