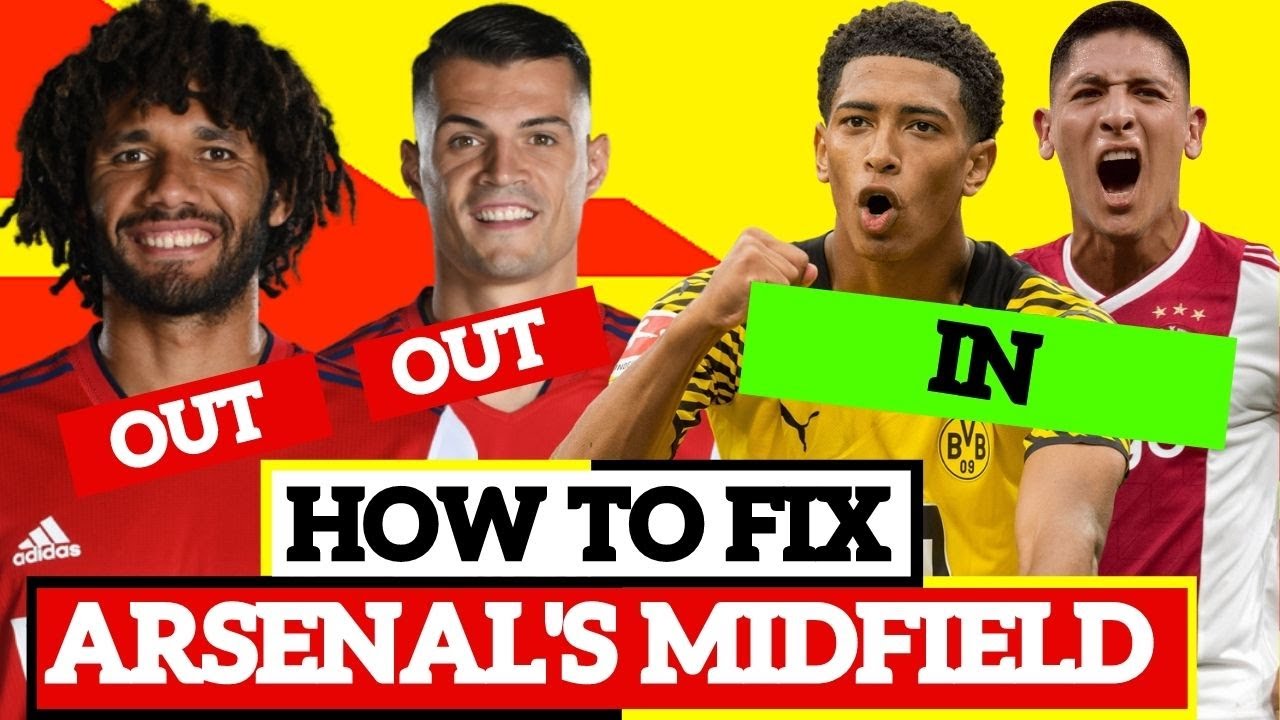 Arsenal have been told that they could shock Europe and sign Borussia Dortmund youngster Jude Bellingham because they have a ‘realistic chance’.

Bellingham remains the hottest young prospects in world football at the moment and the attention he has gotten from the likes Real Madrid, Liverpool, Manchester City and Chelsea makes Arsenal less of a favourite.

But in his analysis, David Seaman reckons Arsenal’s start to the Premier League season, which sees them five points clear of City at the top of the table, gives them a decent chance of landing the 19-year-old.

Asked which teams were in with a chance of signing Bellingham, Seaman told Express: “Arsenal, hopefully. I would like to think they’ve got a realistic chance of signing him but it depends on how they finish the season.

“It’s so weird that we’re almost halfway through a season and we’ve paused it, with players still to go back. I would love to see him at Arsenal. He’s a special player. He looks like he’s been playing for England for the last 10 years. He’s so special for his age. ”

Man United are also in the race for Jude Bellingham as they seek to secure the signature of the youngster as they did with Jadon Sancho.