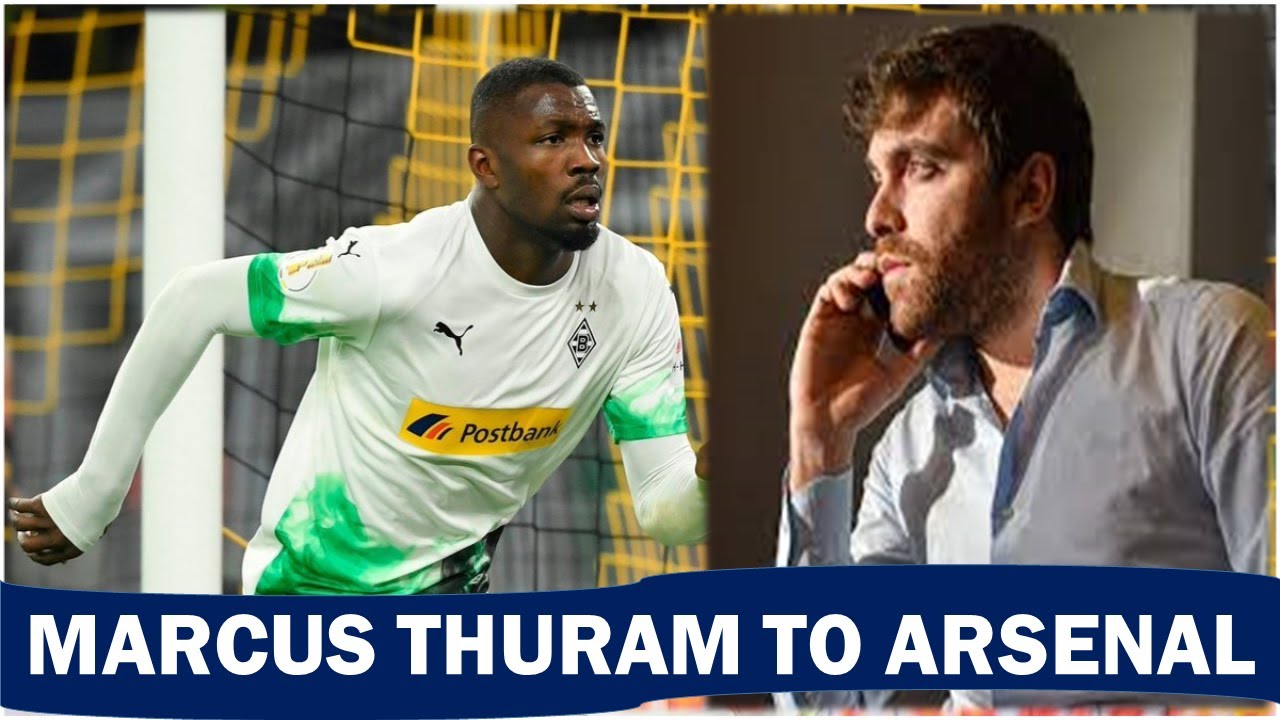 Arsenal, Man United and Tottenham have been credited with an interest in Borussia Monchengladbach striker Marcus Thuram, who has been the talk of the town. The three teams are in talks with the World Cup finalist’s representatives.

Marcus’ availability has already been confirmed by his club, as the Bundesliga giants are looking to recover a very small amount to the tune of £10m. Erik ten Hag recently insisted that Man United have been searching for the right kind of chances, and he will not rush in to compromise his current momentum.

Meanwhile, the Gunners are also interested in making a move for the striker in January. Jesus is unavailable due to a knee injury, and his absence could be a significant threat to the league leaders. Their inability to act in January came to haunt them last campaign, and the Gunners are not going to repeat the same mistake.

ALSO READ:  BREAKING: One big exit from Arsenal that could still happen

The Spanish manager knows the importance of having an additional forward. And Marcus’ flexibility will offer him more options up front. But the Gunners will have to fight it out with his north London counterpart Antonio Conte, who also wants to entice the player to his club.

The French centre-forward impressed in the 2022 World Cup final as he helped his country to settle the score during regulation time. Inter Milan are also believed to be in the equation. But the call of the PL could be very hard to turn down.

JUST IN! Arsenal planning surprise move for No.9 Serbia international