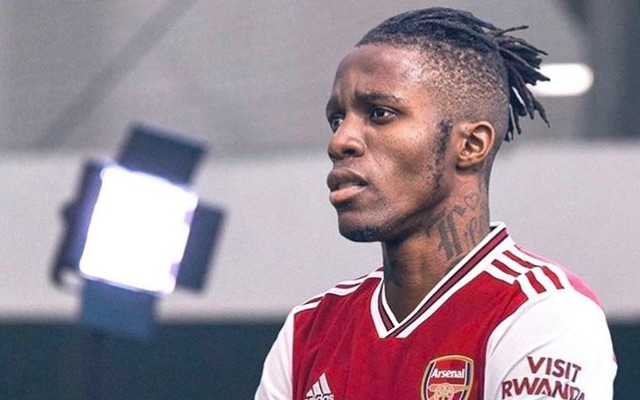 Wilfried Zaha could join a big-six side once his Crystal Palace deal expires. Ivory Coast international is likely to snub any efforts from the Eagles to extend his contract to feature for a bigger side in England. The negotiations of Crystal Palace not relying on Zaha anymore are somewhat wide off the mark.

Wilfried scored the winners in the Eagles’ recent home victories and highlighted his stature in the team. Vieira may have the club playing well at times, but the 29-year-old attacker adds something they don’t have. As the Ivorian winger entered the final year of his deal in the summer, there were rumours of a move to Chelsea.

The African winger stayed at Selhurst Park, uncertain about his future. Whispers about Crystal Palace readying a new contract persists. However, there are questions about the Ivorian’s desire to extend.

Zaha is keen to explore a new phase and dreams of playing for a big-six side. It may be one of the last few remaining chances for the forward to feature for a top club, with age not by his side. Wilfried might be a bit older for the Spanish manager’s liking, but he would be a perfect footballer to upgrade with.

The Gunners are reportedly keen to explore the idea, and Zaha might find it hard to turn down a chance. If Arsenal decide against bringing in the 29-year-old African winger, Tottenham could be ready to pounce.