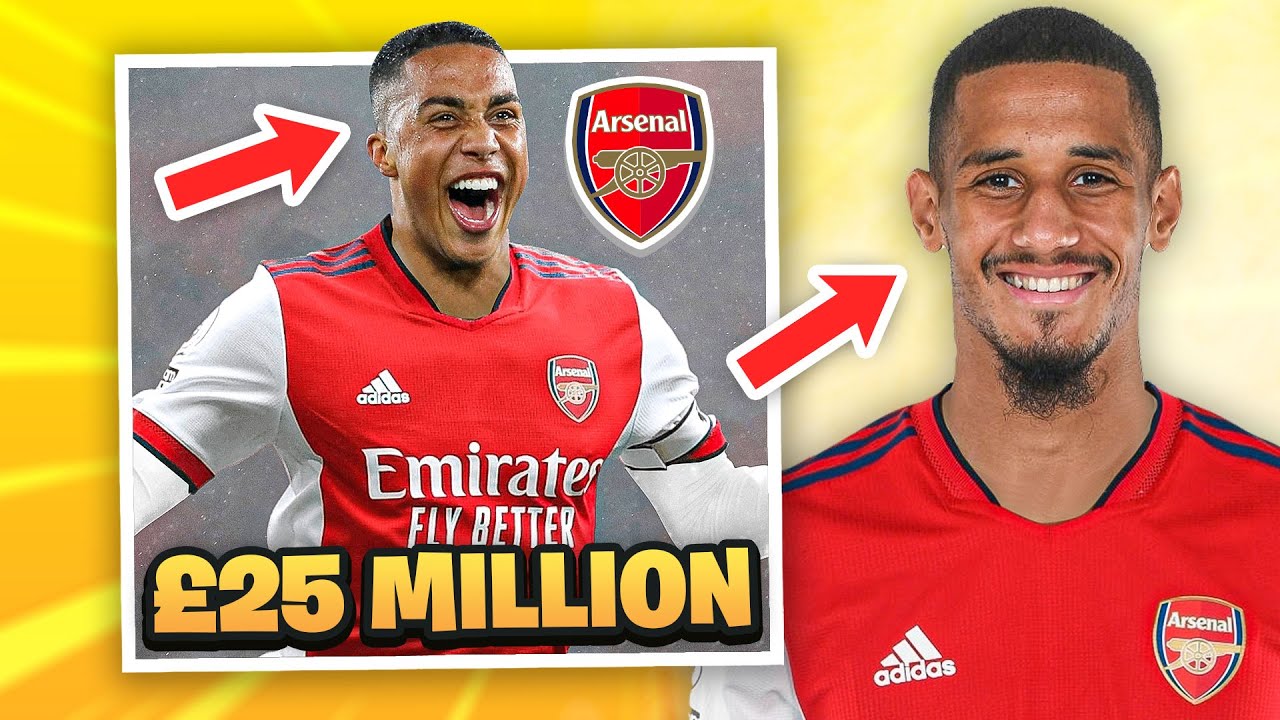 Barcelona will need to overcome Arsenal to add Youri Tielemans. The London giants are the front-runners to secure the services of Leicester City midfielder in 2023. The Blaugrana will have to fend off stiff competition from the Gunners to land Belgium international.

Tielemans has gone from strength to strength since joining the Foxes from Monaco nearly four years ago. Leicester City initially signed him on a short-term loan before completing a permanent transfer in summer 2019. And Youri has established himself as one of the best playmakers in the PL since then.

The 25-year-old midfielder has played 173 games for the Foxes, chipping in with 27 goals and 25 assists. But the Belgian midfielder has entered the final year of his deal with Leicester City and will unlikely sign a new contract. Such a situation has captured the attention of Barcelona and Arsenal.

The Gunners signed Fabio Vieira in the summer transfer window, with the Portuguese attacker starting to settle down at the Emirates. But the Gunners remain keen on bolstering the midfield unit again next year. And Arsenal are ahead of Barcelona in the battle to add the Belgian midfielder.

But a January move might not be possible, with recent reports claiming that the Foxes will not part ways with him midway through the campaign. It will be interesting to see what transpires in the Tielemans saga, with Arsenal ahead of Barcelona in the chase.