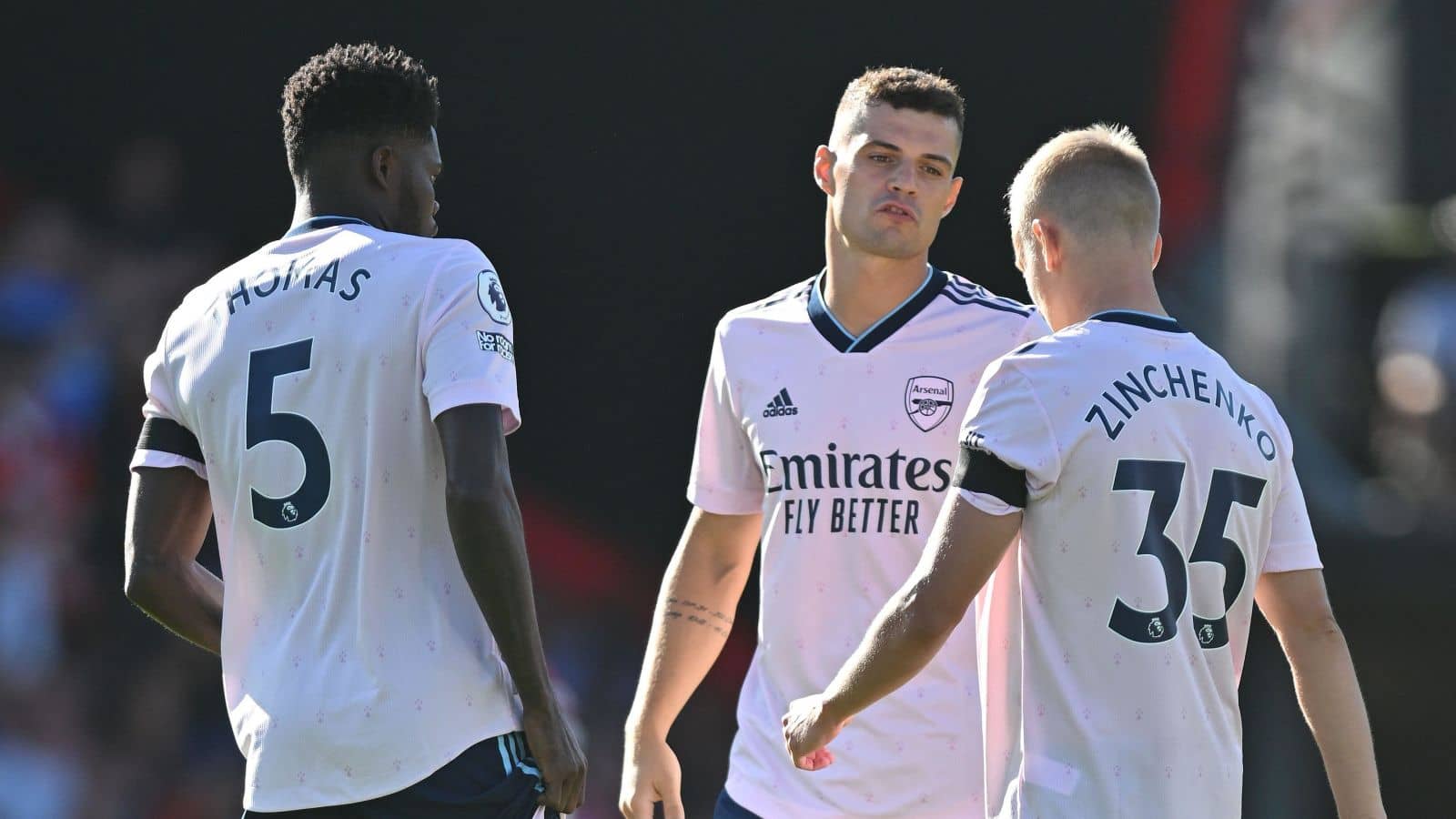 Thomas Partey is in contention to make his return from a knee injury for the next game after the Gunners midfielder returned to full training on Friday.

The influential Ghana international had a solid start to the new season before he succumbed to a similar injury to the one which forced him to miss the run-in last year.

The Gunners have taken a cautious move with the 29-year-old’s rehabilitation and he has missed his side’s last four games in all competitions.

Thomas Partey trained with the rest of the first team on Friday, but, and looks set to hand Mikel Arteta, who had been relying on starlet Albert Sambi Lokonga, a welcome boost.

Meanwhile, Emile Smith Rowe stays a doubt after experiencing some discomfort in the groin area.

‘It’s been an ongoing issue that Emile’s had,’ said Arteta at his pre-match press conference.

‘It’s something we are trying to assess and trying to help as much as possible because we need him fit.

‘We need him available and we need him performing at the best level, because he’s such an important player for us.’

Ben White’s participation had also been in under question mark amid reports the defender had been suffering from hip and knee injuries, while he had also missed Gareth Southgate’s England squad.

Arteta insisted the ex-Brighton star is fully fit, but, and questioned Southgate’s decision to omit a player whose versatility would’ve represented a major asset.

‘I think to have versatile players that can play at the level that Ben can in both positions at central defender and fullback, it’s something that, in my opinion, any manager wants.

‘Especially when you go to a tournament where a lot of things can happen. That’s Gareth Southgate’s decision and his coaching staff and what I can tell you is whenever Ben gets the call, he will be ready.’