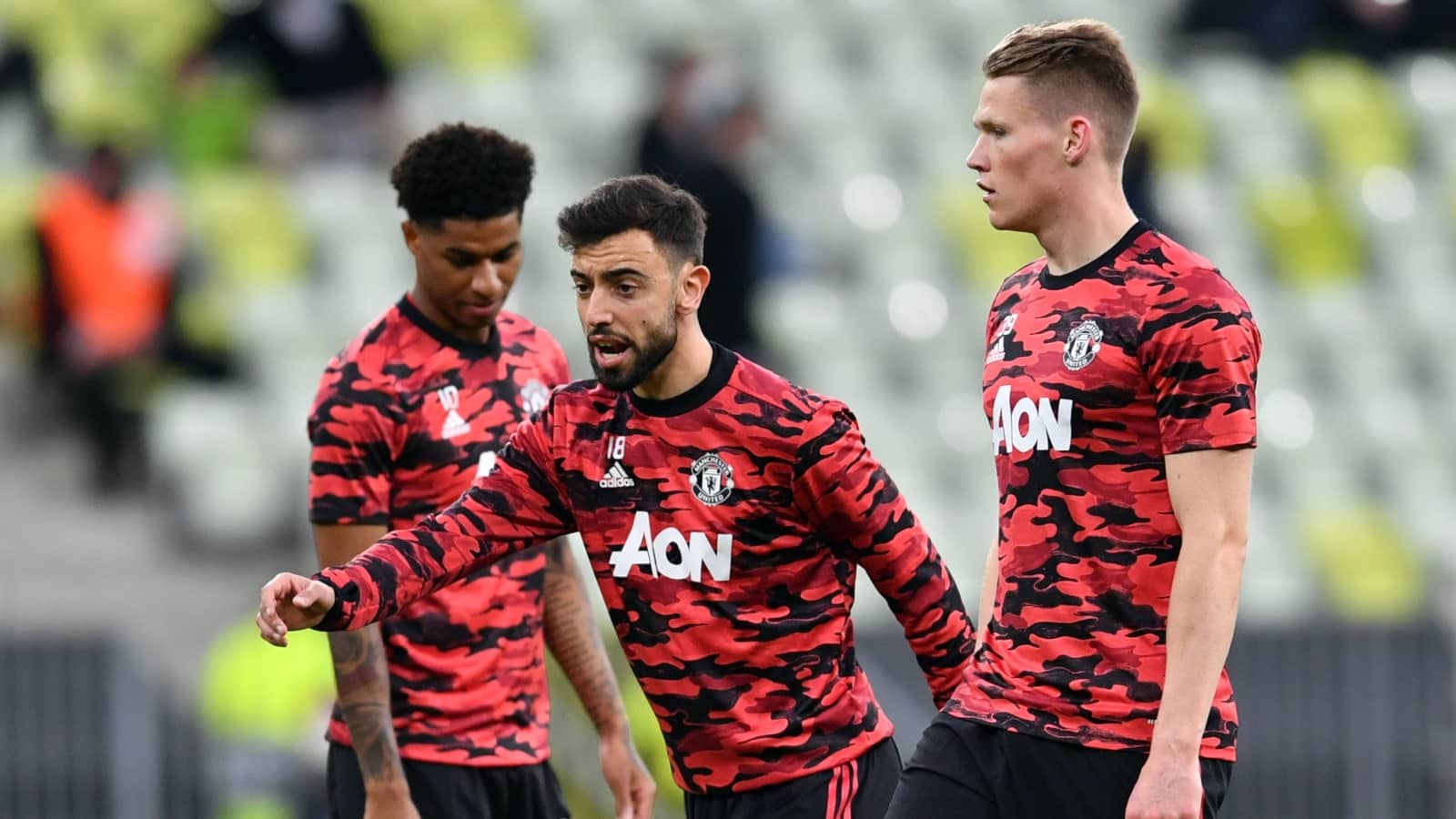 Arsenal are reportedly closely keeping tabs on Marcus Rashford’s contract situation at Old Trafford, with the North London giants exploring the possibility of signing the centre-forward next year.

The 24-year-old’s struggles during the 2021-22 season led to suggestions that he could depart from Old Trafford over the summer, however, he has been an important player this term under new Red Devils manager Erik ten Hag.

Rashford has scored three times and provided two assists in seven Premier League games, however, his current contract in Manchester is set to expire at the end of June.

The Red Devils have the option to activate a 12-month extension, while it has been reported that the team are keen to open talks over a new long-term deal at Old Trafford.

ALSO READ:  "Such an influential player", "Very difficult to play against" - Pundits single out Arsenal player for praise after crucial victory against Wolves

However, according to Football Insider, the Gunners are keeping tabs on the situation, with the North London giants open to bringing the England international to the Emirates Stadium in 2023.

Rashford starred against Mikel Arteta’s team in the Premier League at the start of last month, scoring twice and providing an assist in his team’s 3-1 win at Old Trafford.

However, the forward found it tough against Manchester City in the Manchester derby on Sunday and was replaced in the 59th minute of the contest by Anthony Martial who then scored a brace.

Paris Saint-Germain were strongly rumoured with Rashford in the latter stages of the summer transfer window, however, Man United closed the door on any potential exit before the deadline.

Rashford has now represented the 20-times English champions on 310 occasions in all competitions, scoring 96 goals and 60 assists in the process.

A recent report suggested that the Red Devils wanted to open talks over a new five-year deal at Old Trafford for the club’s academy product.