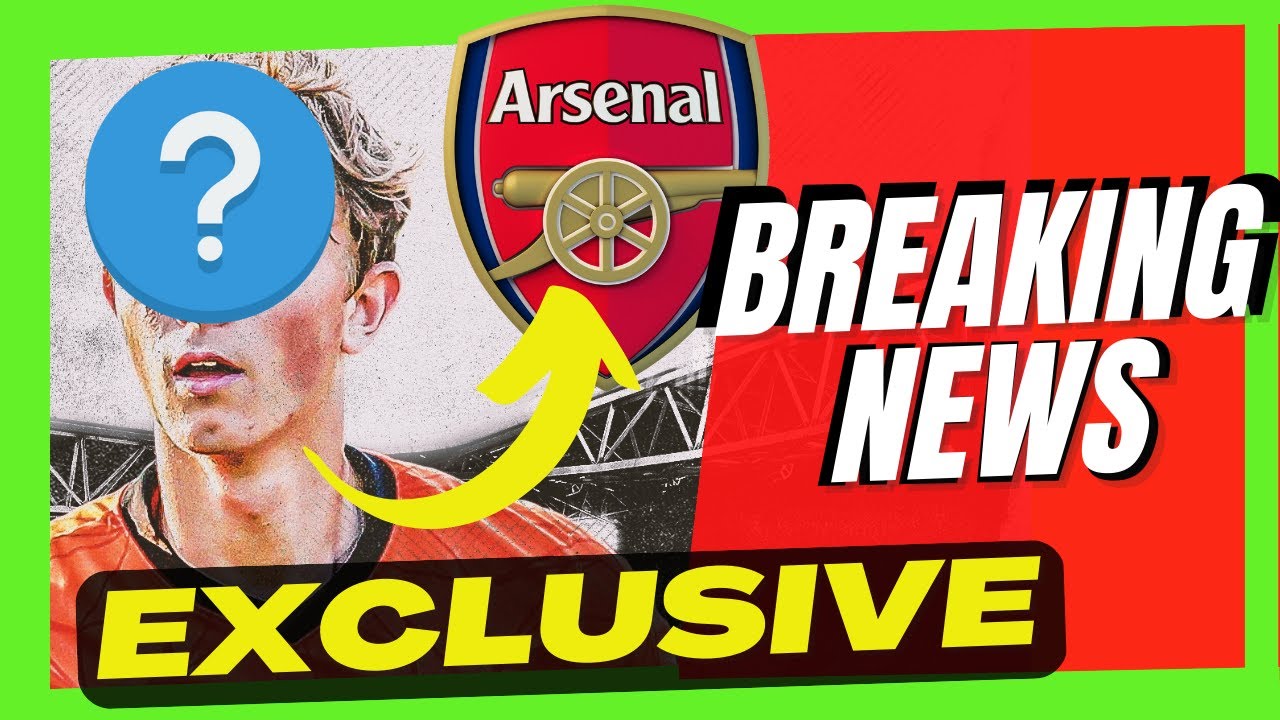 Arsenal and Barcelona are alert to the contractual situation of Juventus centre-back Dean Huijsen. U18 Netherlands international is a highly revered defender, and Massimiliano Allegri could steadily pull him into his first-team plans. The Bianconeri have a few talented teenagers on their hands for whom they see a bright future ahead.

Alessandro Riccio and Huijsen are two of the promising prospects coming out of their youth setup and could soon get integrated into the first team. Massimiliano Allegri praised Dean after the Old Lady’s friendly win over Croatian side Rijeka.

The 17-year-old defender played as part of a back three and excelled with a glowing display. The coach’s comments on the Dutch defender certainly pointed to the intention to integrate him into the first team. Regarding his style and productivity, the Dutchman is already compared to former Juventus centre-back Matthijs de Ligt.

While Dean has plenty to learn and experience to come close to the Bayern Munich defender, he has the ingredients to succeed at the highest level. The London giants are reportedly keen to bring in a young centre-back that could develop at the club.

The recent success with Saliba is a prime example of Mikel Arteta’s plan with a young, bright defender. Even at Arsenal, there are many role models for Huijsen to learn from and develop into a top-rated future star. The Gunners are currently in the market for a new winger, with Mykhaylo Mudryk their main target, and a midfielder.

BETTER THAN MUDRYK: Arsenal started negotiations with No.7 Netherlands international