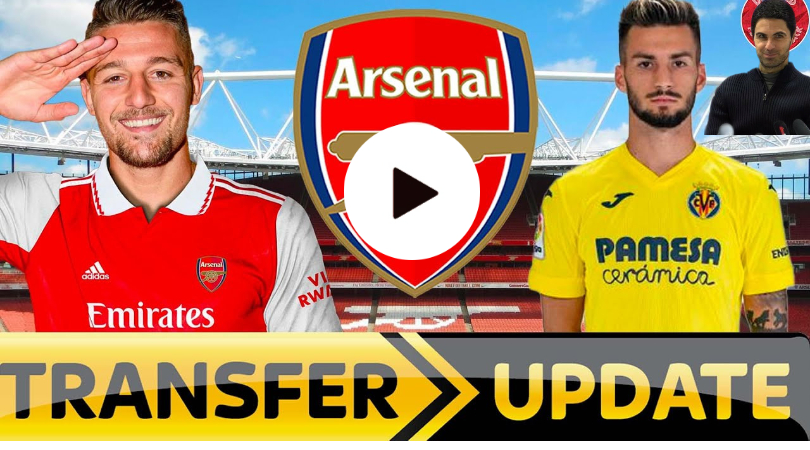 Arsenal, Chelsea, and Liverpool are some of the clubs from the PL vying for Villarreal forward Alex Baena. U21 Spain international has exploded onto the La Liga scene this campaign as English teams keep tabs on his current situation ahead of the winter window.

Unai Emery is a deeply underrated coach on many counts. Over the years in football, the Basque man managed to develop some of the brightest talents there are. Before departing the Yellow Submarine, he might have given the club three prized assets Baena, Chukwueze and Pino.

All three wide attackers have seen their stocks rise this campaign, especially Pino and Baena. Unai Emery reportedly remains linked with all three of them at Aston Villa, although the interest from bigger teams could dwarf any interest from the Midlands side.

The 21-year-old winger, in particular, has exploded onto the scene this campaign. The Spanish forward has 9 goals from 21 games in all tournaments and has a great career ahead of him for the national side in the future. For now, there’s plenty of speculation at Villarreal, as many PL sides are beginning to chase his signature.

Arsenal are hunting for the Spaniard, as Mikel Arteta has a long, drawn-out list of exciting young forwards. Baena has a contract until 2025 with a release clause set at €35m. Villarreal will demand that sum to let him go and will come into an even stronger position if Alex Baena renews.