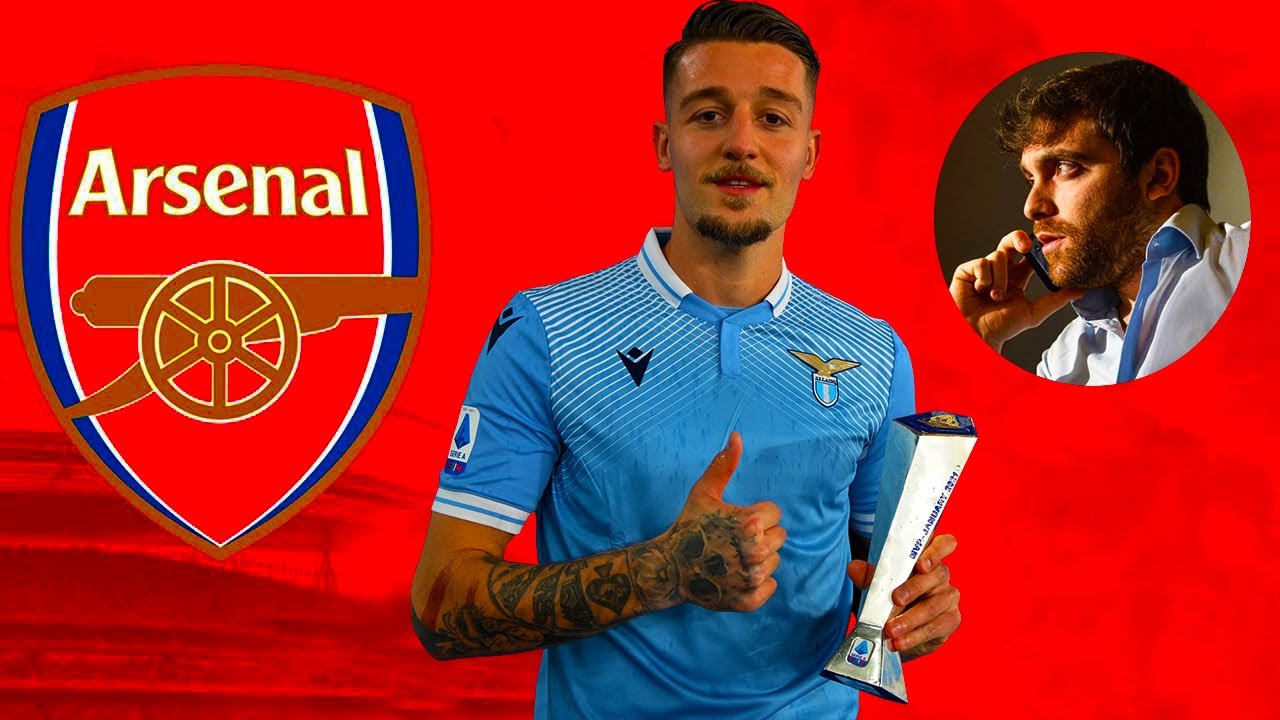 Arsenal and Man United are keeping a close eye on the situation of Sergej Milinkovic-Savic. Lazio have yet to strike an agreement with Serbia international on a new contract. That is because Milinkovic-Savic is hesitant about putting pen to paper and is contemplating leaving the Biancocelesti in the January transfer window.

Sergej joined Lazio in the summer of 2015 from Genk in a deal worth nearly €12m, a fee that seems like a steal in hindsight. Since then, the 27-year-old midfielder has developed into one of the finest footballers in the world, often attracting admiring glances from top teams across Europe.

Nicknamed the Sergeant by the Biancocelesti faithful, the Serbian has consistently been one of the most lethal midfielders in Serie A over his seven complete seasons. In total, the Serbian midfielder has played over 300 matches for Lazio, scoring 60 goals and providing 56 assists in all tournaments.

The ex-Genk midfielder has hit double figures for goal contributions in every campaign since the 2015/16 season. Last campaign, Sergej racked up 11 goals and 12 assists from 47 games across all tournaments. Those are exceptional numbers for a midfielder who occasionally plays in a more advanced position.

The Gunners’ interest, on the other hand, makes more sense given their ongoing injury woes. Elneny has sustained a long-term hamstring injury, while injury-prone Partey is also struggling to stay fit and available, leaving the Spanish manager with few choices in the middle of the park.