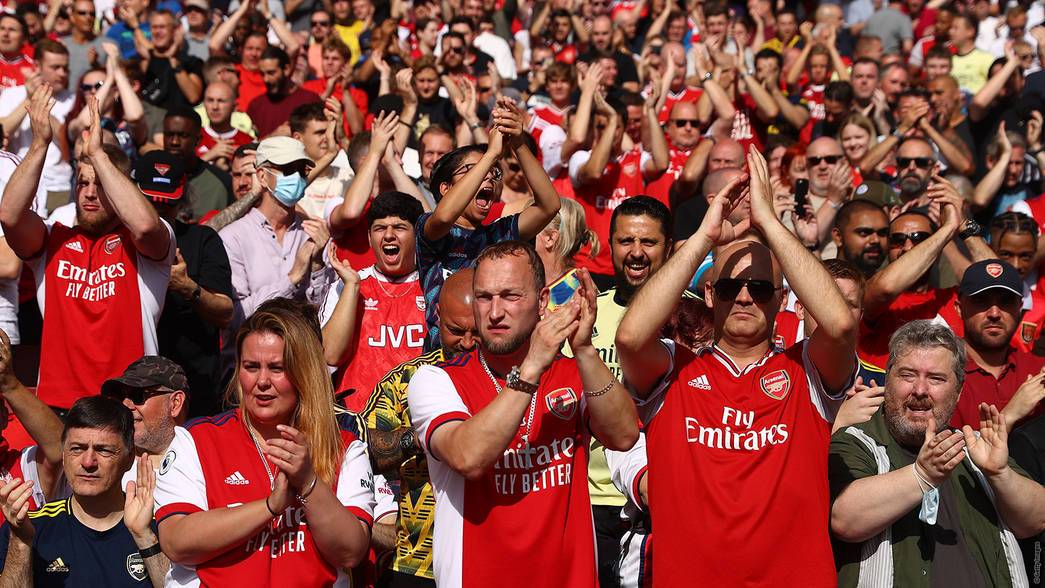 Shakhtar Donetsk winger Mykhaylo Mudryk has revealed that he ‘checks on Arsenal’s scores and watches them’, amid speculation of a future move to the Emirates Stadium.

Since the resumption of action for Ukrainian clubs, the 21-year-old has only further enhanced his reputation after remaining at Shakhtar during the summer.

Mudryk has contributed eight goals and eight assists from 16 appearances in his club’s domestic league and the Champions League during 2022-23.

Last month, Shakhtar assistant sporting director Carlo Nicolini insisted that any interested clubs would need to pay the same fee that Manchester United spent on Antony (£85m) to secure a deal for their most prized asset.

Nevertheless, at the same time, it was acknowledged that Arsenal and Manchester City had expressed an interest, while Newcastle United and Everton have also been linked.

However, there is every sign that Arsenal sit towards the top of Mudryk’s shortlist of potential future clubs, the attacker revealing that he watches the Premier League leaders when he has the chance.

Speaking to Vlada Sedan’s YouTube channel: “Yeah. I check on them on MyScore and know when they’re playing I can check on them.

“I also watch them too. They are a very dynamic side, in general not just in controlling possession but also in scoring goals.”

Later in the interview, Mudryk was asked how he would determine his next club, indicating that immediate first-team football will not be the overriding factor.

The Ukraine international added: “From a purely hypothetical perspective if there was the option of being a bench player for Real Madrid or a starter for Arsenal, I’d probably choose Arsenal.

“But it’s a tough question and involves a lot of factors in my answer. I would first want to know from the head coach that even if I wasn’t a guaranteed starter, that I’d receive a chance.”

Despite the weekly talk regarding Mudryk’s future, Shakhtar remain in a strong position with regards to the wideman given that his contract does not expire until 2026.

Shakhtar have also secured Europa League football for after Christmas at a time when they are five points adrift of top spot in the Ukrainian top flight.