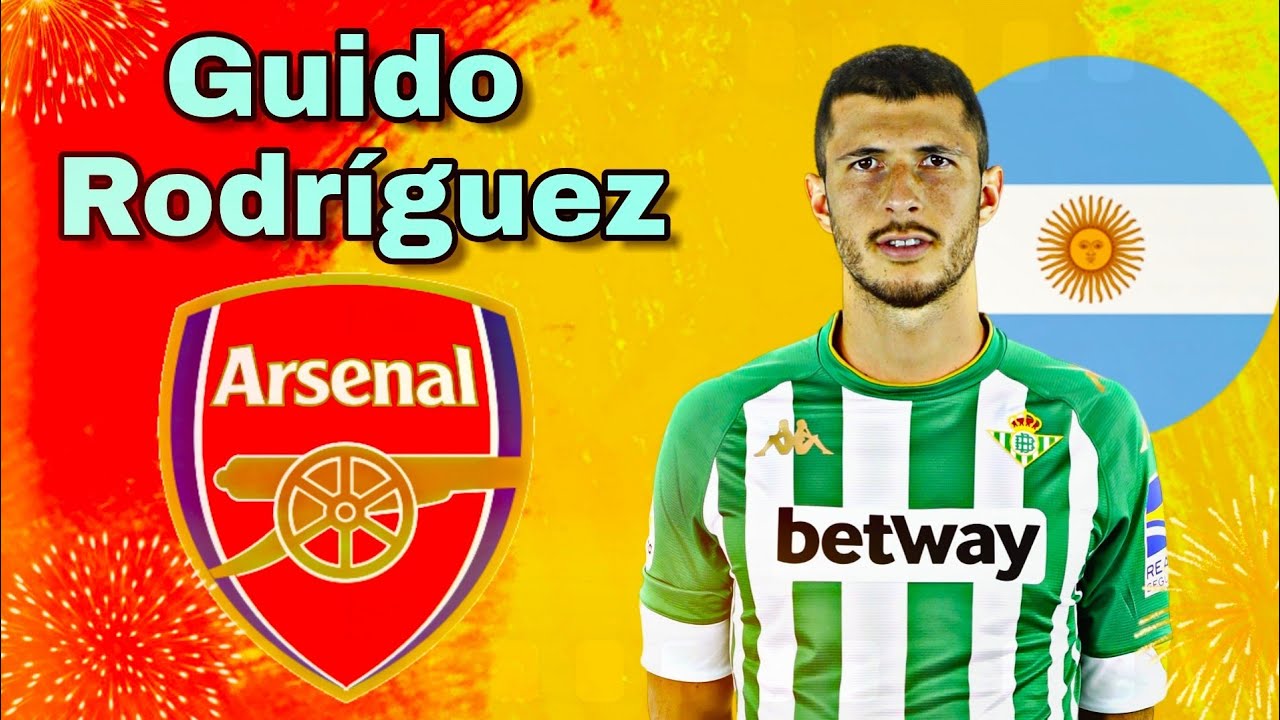 Real Betis may be asking for €30 million for Guido Rodriguez in order to achieve the greatest price for one of their players. The La Liga heavyweights are looking for sizable bids to emerge in the window, and among the sides who are supposedly interested in acquiring the 28-year-old midfielder are Arsenal and West Ham United.

Real Betis lacks the funds needed to boost the Spanish club’s roster in the summer. They have their eye on a few football players, but they already have those on their side who could deliver. To raise money, La Liga’s powerhouse teams are searching the market for cheap deals and may possibly consider selling their current stars. A potential exit from the Spanish club is mooted for the international from Argentina. Numerous teams are interested in signing the Argentine midfielder, but Real Betis appreciate him greatly as a part of their team. They could nevertheless look around for deals on the market despite that.

The South American midfielder’s asking price from the Spanish club is about €30 million, and West Ham United and Arsenal are rumored to be interested. The London clubs require a new midfielder, but the cost can be an issue for both parties.

To replace Partey, the Gunners need a new football player. Although Thomas is the chosen starter in the holding midfield position, his history of injuries over the last two seasons has raised questions.