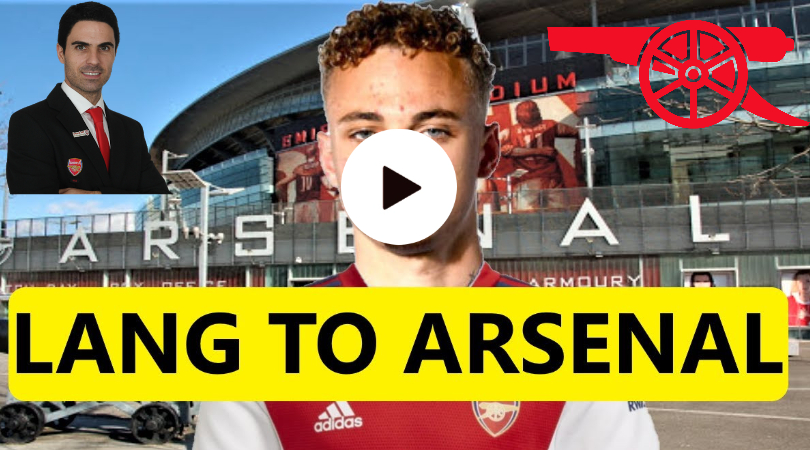 Arsenal could attempt an approach to sign Noa Lang. The Gunners have been keen on a wide forward throughout the summer and could make an attempt to bring the winger from Brugge. The Netherlands international’s name has not rung within the PL circles for the best part of this window.

Lang has been linked previously with a move to England, but nothing ever materialised, as the forward continued to ply his trade with the Belgian club. Noa is already considered a tremendous talent in Netherlands and Belgium. The 23-year-old winger was expected to move shores at some stage.

Reports from Belgium insist Brugge rejected an €18m bid from Lille, although the latest story links the Dutch winger with a move to Arsenal. There were heavy links to Raphinha earlier, but he eventually chose Barcelona. Arsenal have been linked with several other names, including Neto, Pino and Gakpo, although nothing materialised.

The London giants could make an attempt to bring the Dutchman to the Emirates Stadium. The Spanish manager recognises shortages on the wings and could urge the London club to sign Noa Lang.

Noa was previously linked with Newcastle and West Ham earlier in the window. Still, the only viable link to the PL is this one to Arsenal. For now, the price tag hanging on Noa Lang’s shoulder stays unknown, as the Belgian club are not expected to let him leave on the cheap.