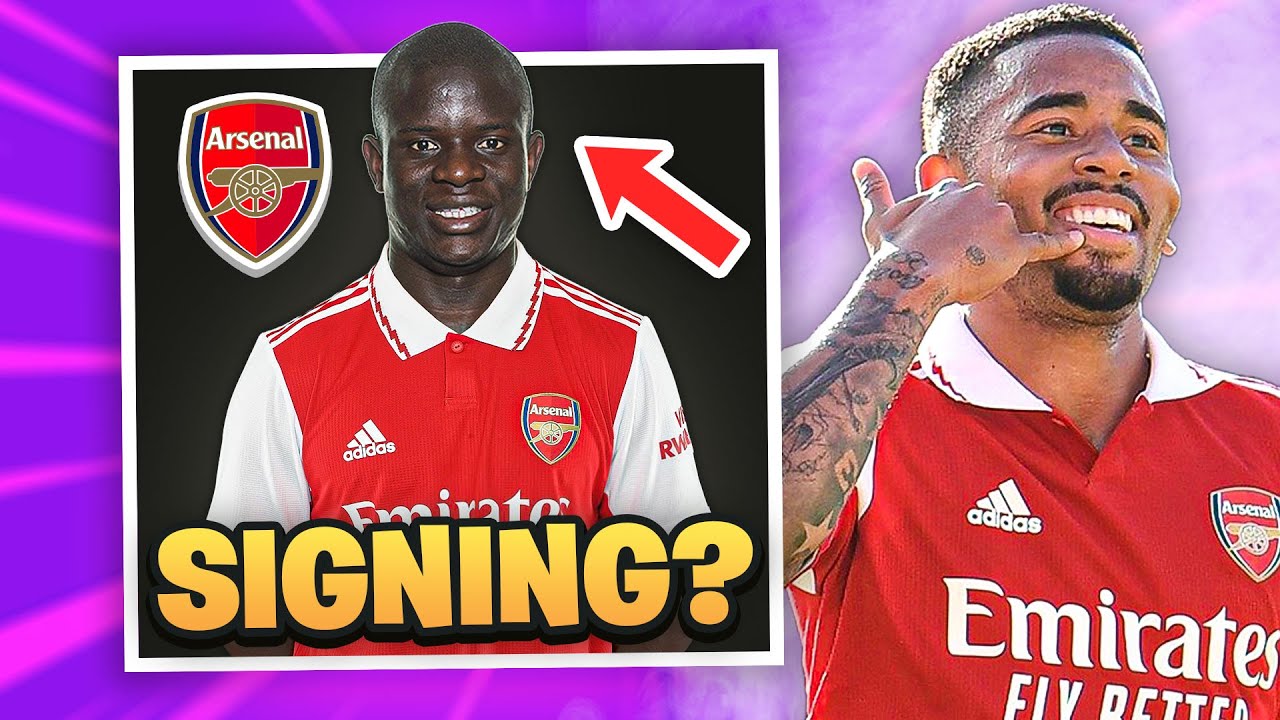 Arsenal and Tottenham are both keen on signing Chelsea midfielder N’Golo Kante if he leaves Stamford Bridge on a free transfer next summer, according to 90min.com.

The website claims that the Blues are in two minds about whether to meet the French World Cup winner’s contract demands.

Kante wants to sign a long-term deal, while Chelsea are hesitant about handing out a contract to a player who has suffered with a number of injuries in recent years.

The Gunners could take advantage of the situation, but 90min.com claim that the “fear” of losing the midfielder to one of their London rivals may lead Chelsea to giving in to the player’s demands.

ALSO READ:  Ivan Toney takes a swipe at 'cringey' Gabriel Magalhaes over 'Nice kick about with the boys' tweet

It is, however, a situation to keep an eye on. Signing someone of Kante’s ability, on a free, would certainly be seen as a coup for Arsenal but, with the club already having one injury-prone midfielder in Thomas Partey, you do have to wonder whether investing sizeable sums in a similar player would be a wise decision.