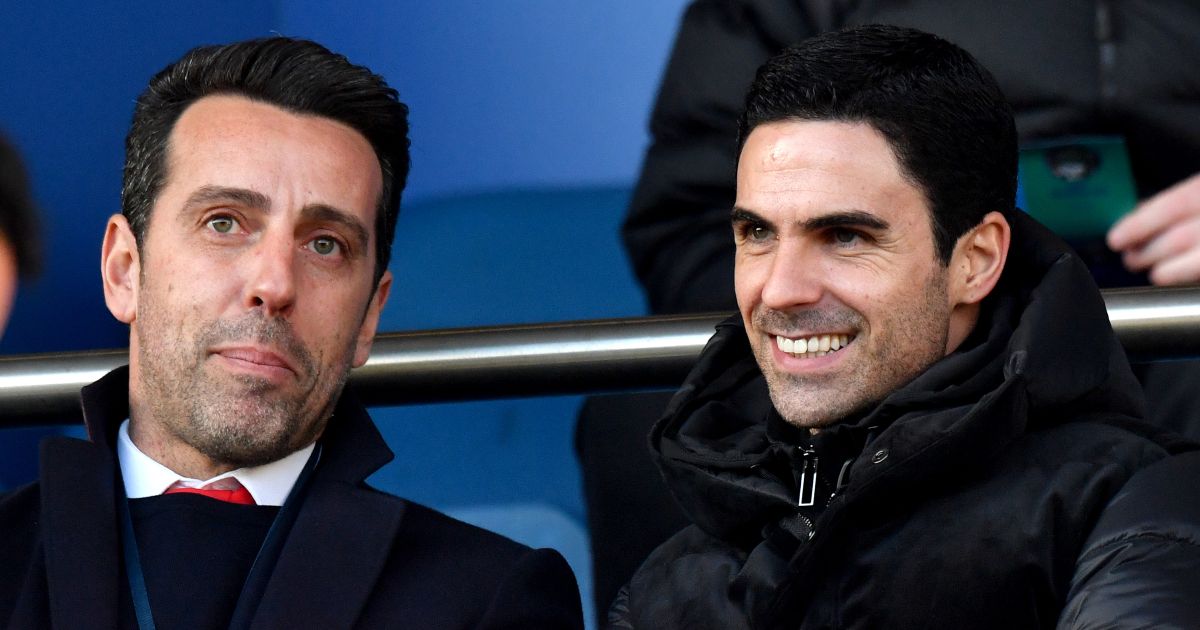 Arsenal are among the teams in the mix to sign Eintracht Frankfurt defender Evan Ndicka. The 23-year-old centre-back’s current contract runs down in 2023 and the duration left on his deal has not had any impact on his playing time. Ndicka has played 15 starts in all tournaments this campaign.

Evan’s displays have also caught the attention of other teams, including Arsenal and Juventus. The Gunners would be ‘very interested’ in signing the French defender, partly because of his deal situation with the Bundesliga giants. Without a renewal, the Frenchman can sign a pre-contract with any club outside Germany, from January.

This is something that the Europa League winners want to avoid. They have a report discussing Juventus and Milan interest in Ndicka. It’s also claimed these two sides are joined by Roma and clubs from England for Evan’s signature.

Eintracht Frankfurt’s initial request to part ways with Evan in winter is nearly €10-12m, but a deal can be closed for €8-9m. The Bundesliga giants would not resist his sale in the winter market, in order to avoid losing the Frenchman as a free agent next summer.

With the Gunners ‘very interested’ in Evan, they could complete his signing in winter, if they can convince him and pay at least €8m to Eintracht Frankfurt. Arsenal targeted Lisandro Martinez last summer before he joined Man United, which might have just paved the way for Evan Ndicka to secure a move to Arsenal.