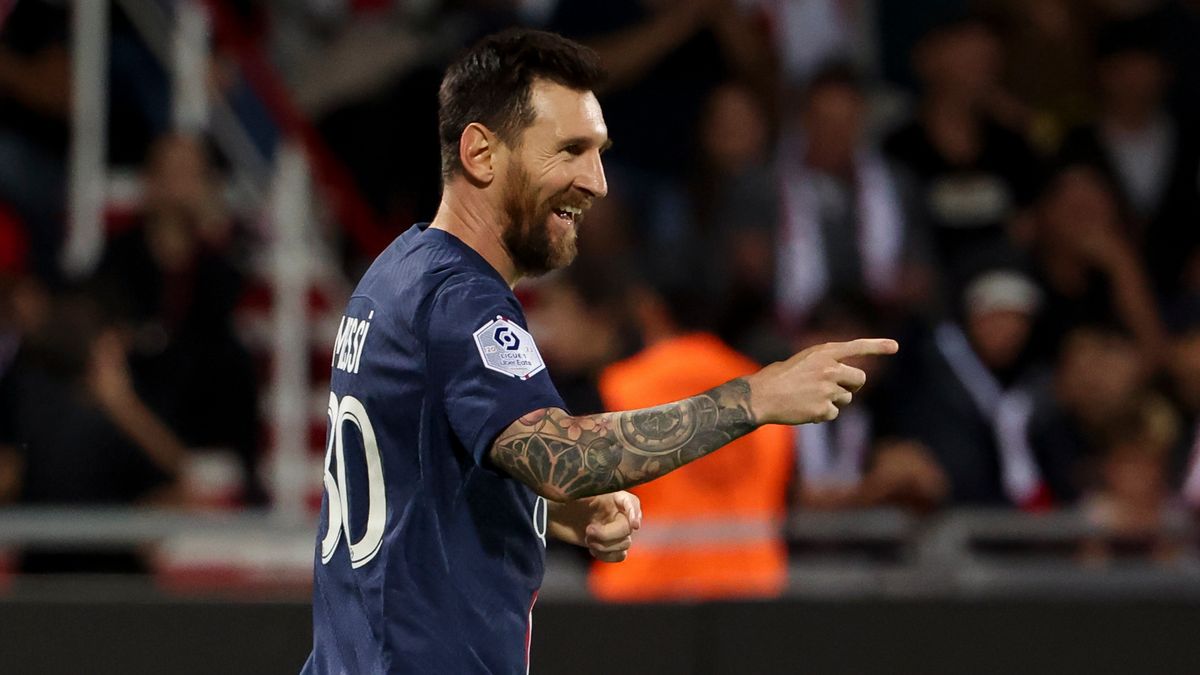 Arsenal’s winning run in the Premier League was abruptly halted by Southampton on Sunday as they were held to a 1-1 draw on the south coast.

Summer signing Gabriel Jesus failed to hit the back of the net for a fifth consecutive game for the Gunners but has pledged to Arsenal fans that he will rediscover his goalscoring form. Elsewhere, another of the club’s strikers is performing admirably across the continent and ranks above Lionel Messi, while Mikel Arteta has been slammed over “unpleasant” scenes.

Arsenal striker Jesus has issued the club’s fans to remain “calm” following the 1-1 draw with Southampton on Sunday.

The Gunners saw their eight-game winning run across all competitions brought to a halt on the south coast over the weekend, while Jesus himself failed to score for the fifth game running. However, the Brazilian has pledged that he will rediscover his scoring boots, although could not explain his barren spell.

He said: “I don’t know, I really don’t know. If I knew, I would tell you! But the only thing I can do is keep trying, keep fighting, keep improving. I am here to score goals, I am here to help the team with the goals. I understand that. Of course, the goals are coming back soon.”

Arsenal’s transfer strategy for their younger players is paying off as Folarin Balogun continues to shine in Ligue 1 during his loan spell with Reims.

The youngster was sent abroad in order to find more regular game time and develop himself, only to do just that with seven goals in his first 12 Ligue 1 outings for the French outfit. His statistics are so impressive that he ranks above none other than Messi.

That is for goals per minute, of course, but the record still stands. This season, Balgoun is scoring at an average of 124 minutes, while Messi, who has six goals himself, is averaging one every 161 minutes.

BBC Sport pundit Garth Crooks has slammed Antonio Conte, Jurgen Klopp and Arteta for their “unpleasant” scenes on the touchline so far this season.

Klopp was recently charged by the Football Association after screaming in the face of a linesman and being sent off during Liverpool’s win over Manchester City, leading Crooks to believe that there needs to be a reset among some Premier League bosses about their attitude toward match officials.

“Mikel Arteta, Thomas Tuchel, Antonio Conte and Jesse Marsch have all been cautioned by officials already this season in scenes that can only be described as thoroughly unpleasant,” the former Tottenham star said.