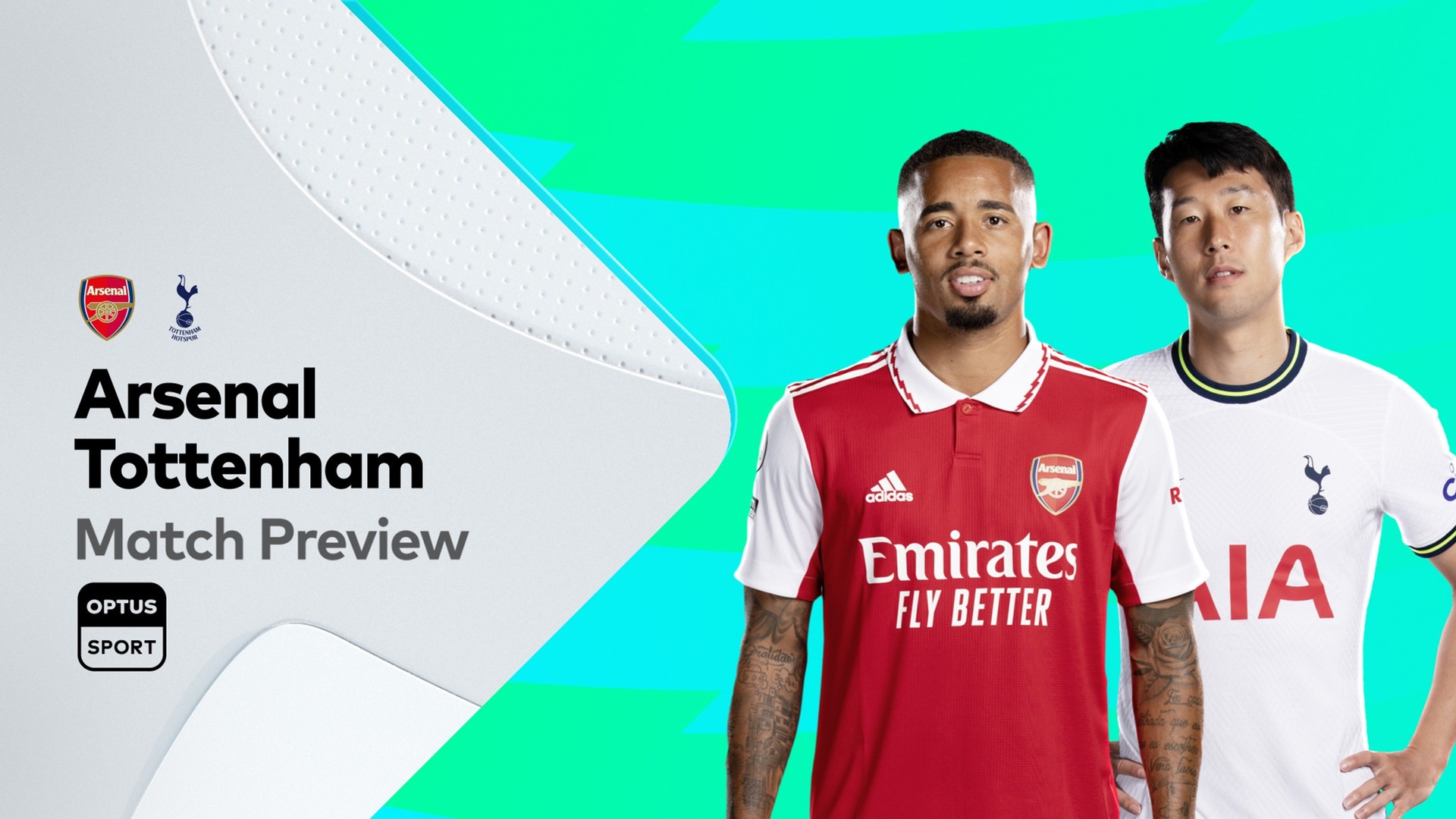 Arsenal return to Premier League action after the international break as they get ready to host Tottenham on Saturday, so let’s take a look at the predicted lineup.

The Gunners did well to beat Brentford in the last game as they got back to the top of the league table. Now, they wait for one of their biggest rivals to come home and they will be confident going into this contest.

Aaron Ramsdale will start in goal and will have the unenviable task of keeping the Spurs attack quiet. As for the full backs, it is likely that Arteta will go with the combination of Ben White and Kieran Tierney.

There are not going to be any changes as far as the centre backs are concerned. William Saliba and Gabriel are going to play in the middle and their ability on the ball will be crucial in keeping the game in favour of the home side.

There are indications that Thomas Partey will be fit for this weekend’s game and that is a huge boost for the north Londoners. Having the Ghanaian along with Granit Xhaka will help protect the defence and set the tempo of the game.

Bukayo Saka after doing well for England during the international break will start on the right with Gabriel Martinelli on the left. Martin Odegaard, the club captain should be back in the starting XI replacing Fabio Vieira. The Norwegian would want to show his class and put his stamp on the game.

Gabriel Jesus will have the task of leading the attack and his ability to bring others into the game will be crucial. Having had some time to rest, the Brazilian will be looking forward to his first north London derby.

Arsenal are full of confidence as they are the league leaders but will have to be careful against Spurs. Getting the better of the visitors is not going to be easy but this promises to be an interesting game. Arteta will hope that his players are able to showcase their skill and collect the three points.