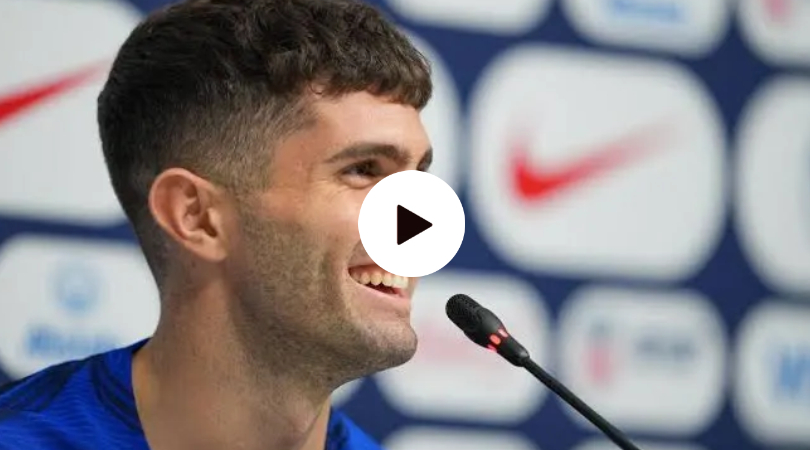 Chelsea star Christian Pulisic has responded to report linking him with a move to Arsenal and Man United.

The US international seems opened to a move as he said ‘anything can happen’ after his World Cup outing.

The North London outfit have been asked to make a move for Pulisic by pundits as he is believed to be unfit into the Blues team.

When asked about his situation at Chelsea, Pulisic told the Indirect Podcast: ‘I mean, right now I’m absolutely back at Chelsea and focused and ready to finish the season.

‘But you know how things work in football. Things change quickly and anything can happen.

‘At the moment I am just pushing myself in training and working at Chelsea because that’s where I am right now.’

What is yet to be seen is if the West Londoners will allow him make a move to join the other side of London.

Manager Mikel Arteta has made it clear, his plan to storm the January winter transfer market to add depth to his squad and a winger is believed to be top priority.

Shakhtar Donetsk winger Myhaylo Mudryk is another name that has been mentioned as top on the list for the Gunners.

GOOD ONE: Arsenal renewed negotiations with No.11 Ivory Coast international