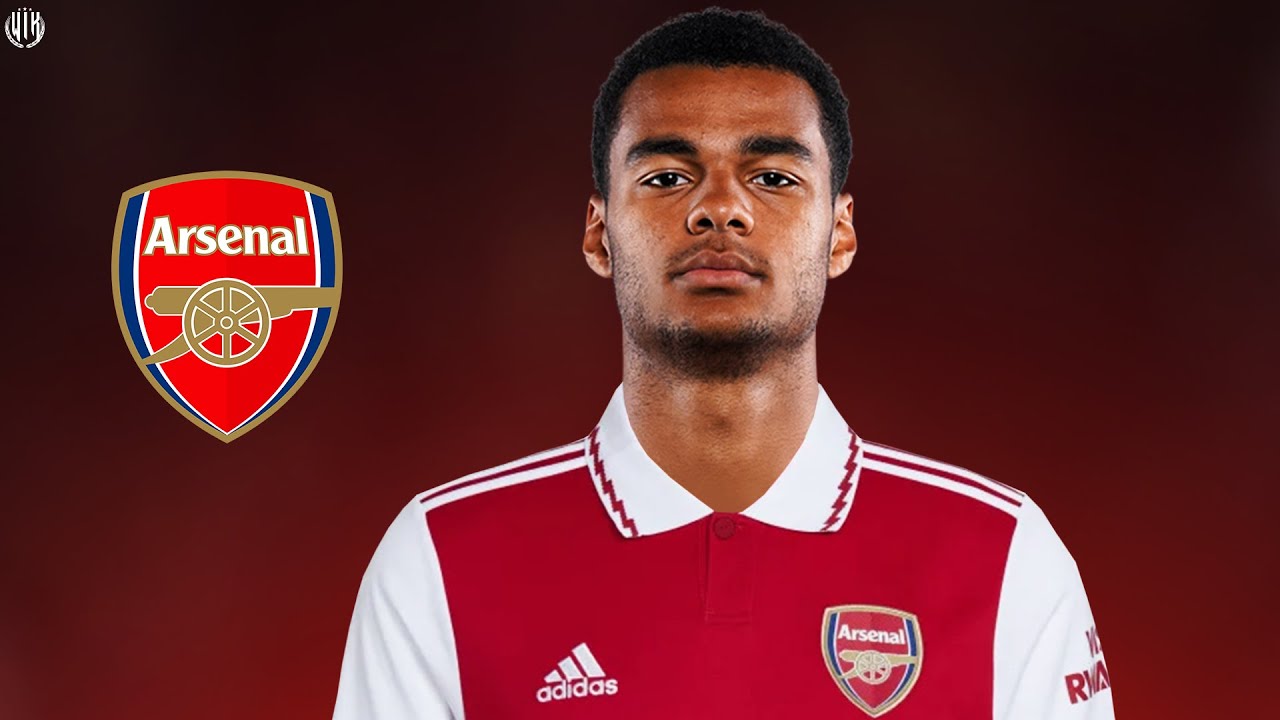 Arsenal and Man United target Cody Gakpo has made it clear that he is aware of the interest in him from some European sides while giving his response to it.

Arsenal have been long linked with the forward but we’re lately joined by Man United and other European sides.

Currently impressing in in the World Cup, Gakpo was asked about the speculation over his future and insisted he was in no great rush to leave PSV.

He also admitted he has seen several of his international team-mates improve at bigger clubs in Europe.

‘I understand the mindset of those players [who dream of joining a major European club]. I also have my sporting goals myself and I will make a choice from there,’ he told Algemeen Dagblad.

‘But it is certainly not the case that when I train here with players who play at big clubs abroad, I constantly think, “oh dear, now I also have to go abroad quickly.”

‘The idea that “they have all gone abroad, now I will too” is not there. But I do see players who have become even better and stronger abroad.

‘I played with Dumfries and Bergwijn at PSV and those guys have already experienced it. They share their experiences just like Memphis. The level abroad is even higher, you hear that all the time.’