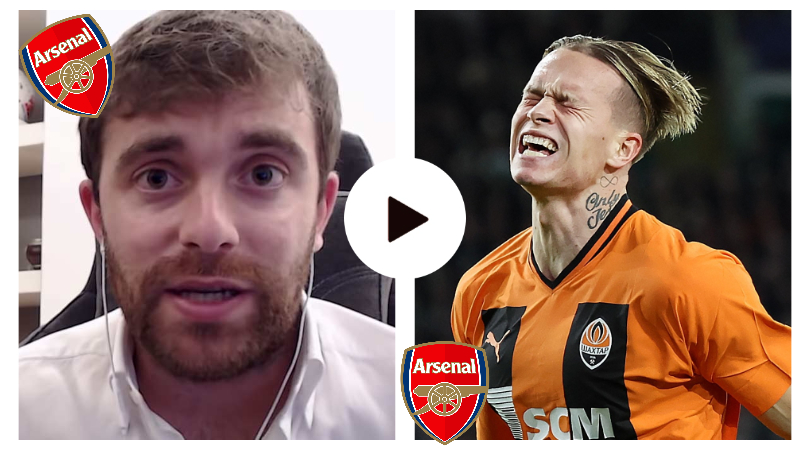 Myhaylo Mudryk is believed to be the major target for the Gunners as manager Mikel Arteta confirms it will be a busy January winter transfer window for the club.

Speaking on his YouTube channel, the transfer guru said that there are ‘conversations ongoing’ between the club and those close to the Ukrainian, but ‘no official bid to Shakhtar’.

Romano believes that Myhaylo Mudryk, who made the step up from Shakhtar’s reserve side to the first team back in January 2021, would be keen to join the Gunners despite the reluctance of his owners.

“There are conversations ongoing, but we know the player would be keen on the move. Mudryk would love to join Arsenal, but it is not time yet to say [there is] something advanced between clubs.”