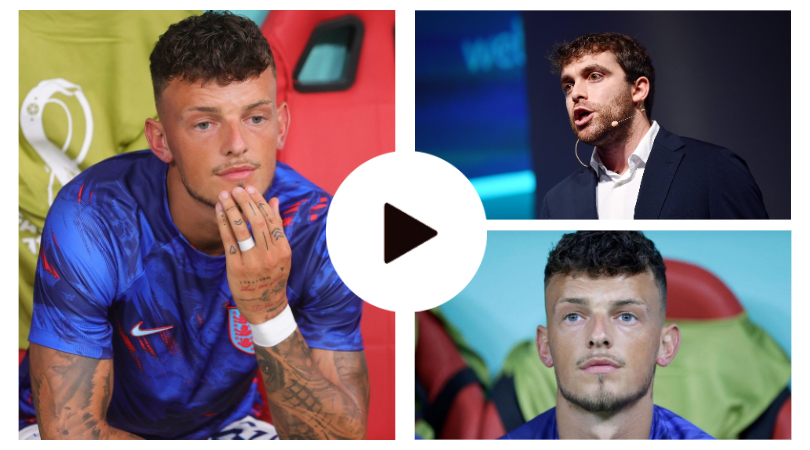 Arsenal are relaxed about the Ben White situation despite his surprise early exit from England’s World Cup squad, according to Fabrizio Romano.

Writing in the Daily Briefing, his exclusive column for CaughtOffside’s Substack, Romano explained that he has had no official confirmation on White’s reasons for leaving the England camp in Qatar.

The Gunners defender has been in fine form in the Premier League this season and certainly earned his place in Gareth Southgate’s squad for the World Cup, though he ended up leaving in slightly mysterious circumstances.

It was initially said that White returned home for personal reasons, though there has been subsequent speculation about a possible falling-out with England assistant Steve Holland.

Romano addressed this speculation in today’s column, saying he’s not had confirmation of this, and that Arsenal are not commenting, with the north London club simply keeping quiet and focused ahead of the return of the club season.

“I’ve had no direct confirmation of this story,” Romano said. “But I can say that Arsenal are not worried by anything in this moment.

“They are really quiet, confident and working to restart their season in the best way.”