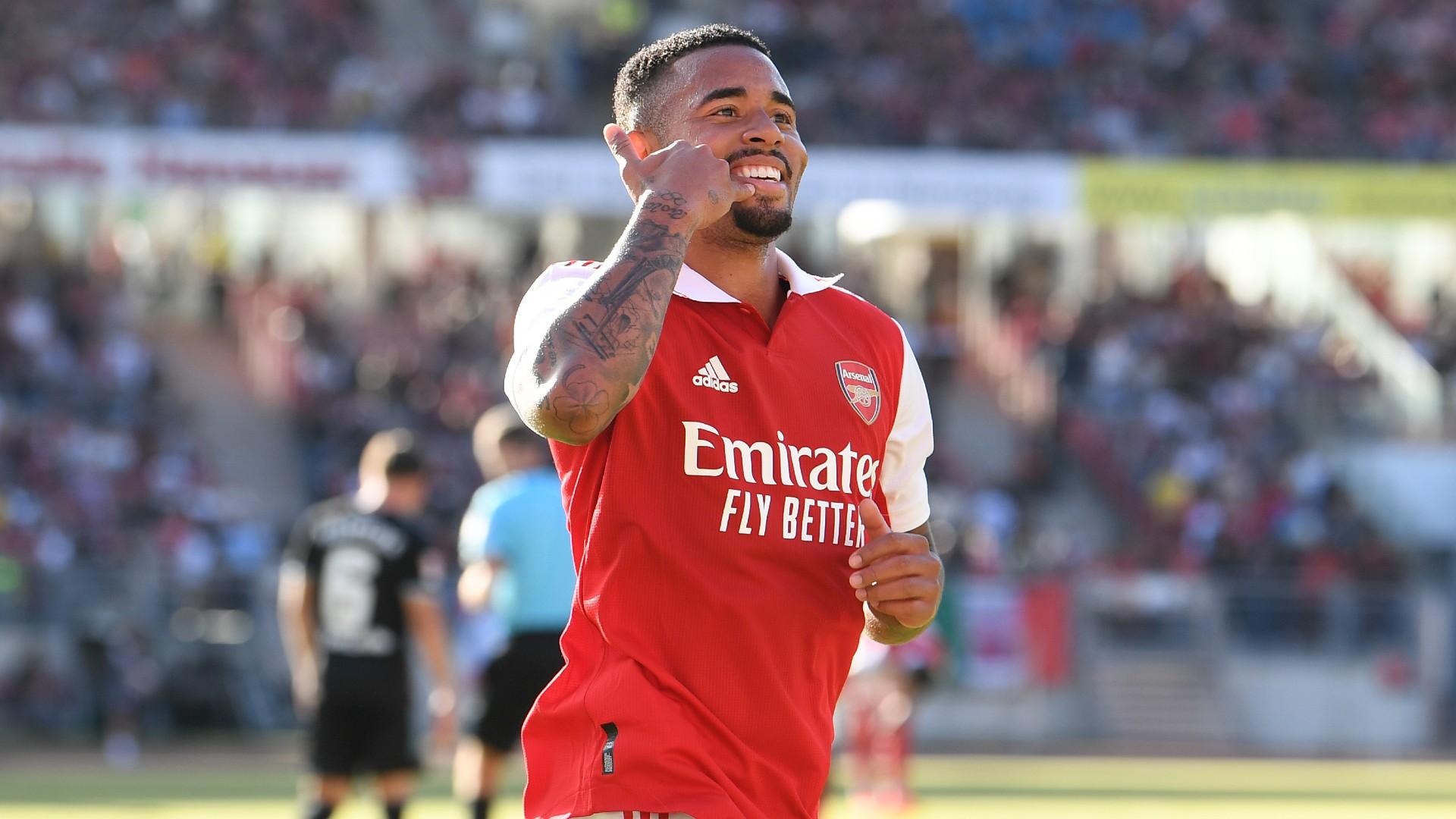 Gabriel Jesus’ Arsenal form shouldn’t come as a surprise after the praise he received from a Brazil legend during his time at Manchester City.

Game by game, Arsenal’s decision to sign Gabriel Jesus this summer becomes increasingly impressive. Signed from Manchester City for £45 million, Jesus has grabbed seven goal contributions in as many games so far this season.

City were happy to let the 25-year-old join Arsenal, partly due to them acquiring Erling Haaland from Borussia Dortmund. Based on the evidence so far, City selling Jesus to Arsenal may have made the Gunners serious title rivals to the reigning Premier League champions.

Jesus has been at the centre of a young and vibrant Arsenal attack that is scoring 2.42 goals per game on average so far this term and could be the missing piece to the Gunners jigsaw that fell short of their objectives last season.

A frustration for Jesus at City was a lack of game time – he only played over 2,000 Premier League minutes in two of his six seasons at the club. He was still a valued member of the squad, but was often playing second fiddle to Sergio Aguero.

A year after signing for Pep Guardiola’s side, the Brazilian received high praise off fellow countryman Ronaldinho. The footballing icon said the new Arsenal man had the potential to be the best player in the world.

“Manchester City have a very special player with Gabriel Jesus,” Ronaldinho told Mirror Football in 2017. “Maybe even, in the future, the best player in the world.

“At the moment it is Messi. I have always said I think one day it will be Neymar. But at 19, in the future, it can be Gabriel. He has all the abilities to make that happen. Ronaldo, Kaka, myself and, more recently, Neymar were playing at the highest level at a young age. Gabriel is in that ­category.”

Now a talismanic figure in a fluid, attacking team rather than playing second fiddle to other stars, Jesus now has the chance to express the world-leading talent that Ronaldinho raved about.

Arsenal Eyeing A Move For This Bundesliga Playmaker: What Will He Add To Arteta’s Side?

ALMOST DONE: Arsenal very close to agreement with £125k-a-week star at the Emirates